Quean of the Green

Quean of the Green 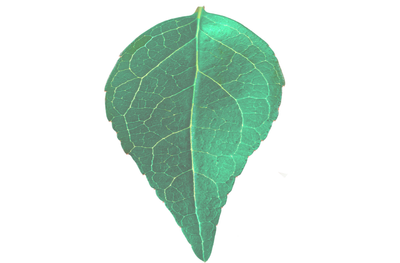 $10
per Vocal Sound Journey
Join
What you Get : A wallpaper download  for " Quean of the Green" .

$25
per Vocal Sound Journey
Join
What You Receive :  A Secret Picture from Quean of the Green's Personal Life and A mini healing Song ( Sound Journey) 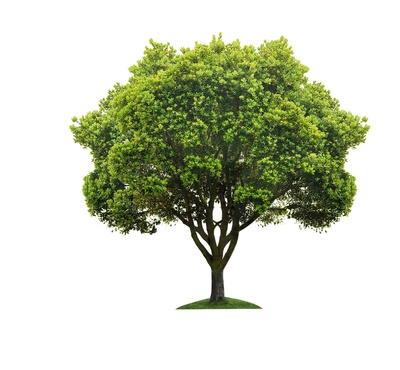 $50
per Vocal Sound Journey
Join
What you Receive :

A full length Sound Healing Journey ( Recording) just for you.

A free download of "Quean of the Green" Wallpaper.

A private note and picture.

About Quean of the Green

One Woman, One Voice, and the Moment

. As a vocal producer and vocalist,

My mission is to integrate sound healing into all genres of music and to craft music that connects us to the Earth.

Are you tired of dis-empowering lyrics and destructive music?

As a child growing up, I was addicted to watching and studying MTV. I watched as music became less about the art and more about sex, money and self-driven agendas.

Music began to suck. Really, it sucked my energy.
At a young age, I became devoted to studying media and music and this led me down a long path of discovery.

With a backpack on my shoulders, I watched shadows form on concrete.
Listening to the Footsteps on empty streets, I learned to beat-box.


The unknown is my stage.
As a direct embodiment of a participant in the Unknown, I became a witness.

Through witnessing,
I learned to create symphonies of sound on the spot.
I learned to sculpt soundscapes and songs for the collective consciousness of the masses.
The Voice has the power to move matter.

This is why I study sound and why I’ve studied the human condition.

My current projects include a ) Full Length Album called " Flocus" and b) An Electronic Fairy Tale Music.


(The  video above showcases my improvised vocal compositions that are created from and for the Earth.)


MY MISSION:
My mission is creating juicy, sensual and diverse music that awakens those who listen to it.
We deserve radio music that INSPIRES US.

I am inspired to raise funds to a) support myself and b) donate towards worthy non-profit organizations that value our Earth.

YOU GUYS! YES YOU ! READING THIS !
I'm reaching out for support.
Are you Inspired?


Mainstream music has kept us in a complacent and dis-empowered stance.
Now we're in a new age of distribution via the internet and so there is the potential to grow together. My dreams are coming true.

BE PART OF THE GREEN TEAM!

It is your pledges that will support me in creating epic music videos and albums that are "Earth Based" and in devotion to this beautiful being that we live upon.

$0 of $2,000 per Vocal Sound Journey
2000$ for a proper release of my album "Flocus".
Flocus is an album composed over 7 years of nomadic travels world-wide.

10% of all proceeds given will go to the " Ocean Legacy Foundation", A non-profit organization that cleans plastic out of the ocean.