RadicalRuss Radio is creating content you must be 18+ to view. Are you 18 years of age or older? 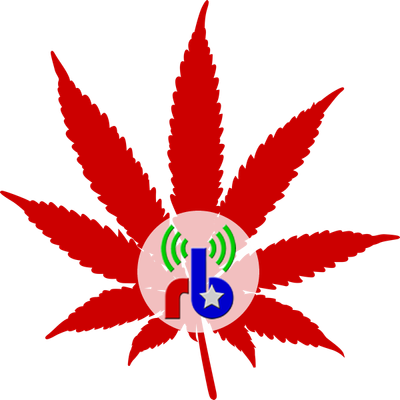 $4.20
per month
Join
For your monthly contribution of $4.20, you get exclusive access to the second hour of The Russ Belville Show podcast, known as Toker Talk Radio, every Friday. You also get the five-minute Cannabis Headline News every weekday. 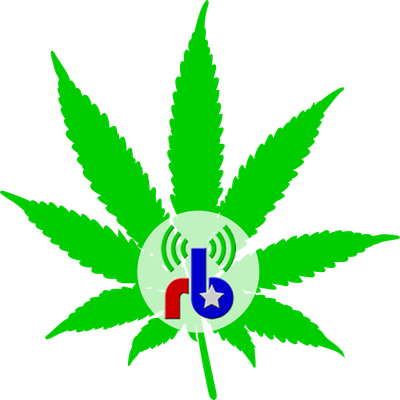 $14.20
per month
Join
Get the second hour weekly podcast, Toker Talk Radio, and the daily five-minute Cannabis Headline News, with your monthly subscription at $14.20. Plus you get a different set of RadicalRuss Radio vinyl stickers every three months.
Exclusive Merch
Fulfilled by Patreon
Includes
Global shipping included 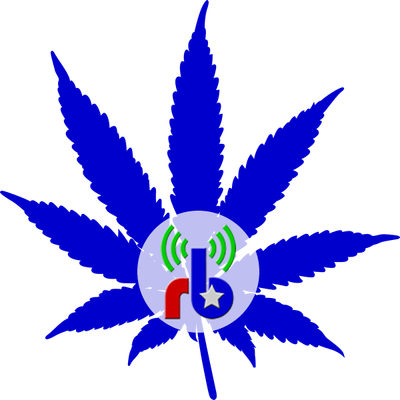 $44.20
per month
Join
Get the second hour weekly podcast, Toker Talk Radio, and the daily five-minute Cannabis Headline News, with your monthly subscription at $44.20. You also receive a poster, a mug, a t-shirt, and a hoodie over the course of your annual subscription. Plus, you can commission me to do some custom Drug War Data Mining or other data visualization for you.
Exclusive Merch
Fulfilled by Patreon
Includes
Global shipping included

Good day, tokers and tokettes and non-toking lovers of liberty! I'm "Radical" Russ Belville and I have been producing podcasts and blogs dedicated to ending adult marijuana prohibition since 2005. I've worked for the National Organization for the Reform of Marijuana Laws at the municipal, state, and national level, speaking at cannabis cups and hempfests in 70 cities in four countries on two continents.

Now I am re-launching The Russ Belville Show after a two-and-a-half-year hiatus, time I spent helping to build an Oregon marijuana dispensary, two Idaho CBD shops, and the campaign to pass medical marijuana in Idaho. I am expanding my horizons to cover not just marijuana reform, but measures concerning the use of all drugs, legal and illegal, as well as measures designed to address criminal justice and mass incarceration issues.

You can hear my livestream for free — RadicalRuss Radio — 24 hours a day at RadicalRuss.com. Every Friday, I stream live my recording of The Russ Belville Show podcast, available free wherever you get your podcasts. However, hour two of that show is Toker Talk Radio, and its podcast is only available here for my Patreon subscribers. You'll also get access to my blog posts, charts, and data that I make available only to subscribers.

I specifically program my show so that only my businesses and reform non-profits have advertising within. I don't want commercial advertisers who would affect the objectivity of my show. So, it's ONLY your subscriptions that keep me going. If you like what I'm saying, consider subscribing and I'll keep talking.

34% complete
Covering Costs: The first step back in my podcasting journey is to develop enough of a subscriber base to cover the costs of web hosting, software subscriptions, and music licensing.
1 of 3