is creating podcasts, plus other stuff. 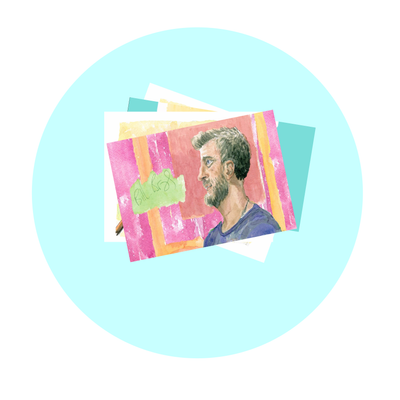 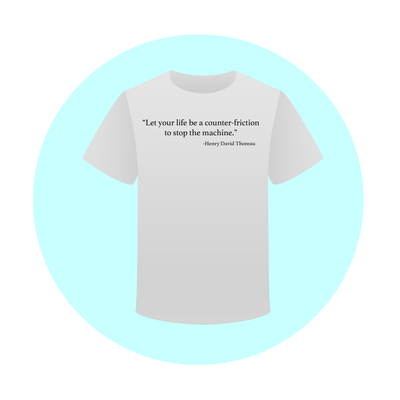 $10
per month
Join
March to the beat of a different drummer in your very own Open Source t-shirt emblazoned with one of our favorite Henry David Thoreau quotes. Choose from a selection of two. 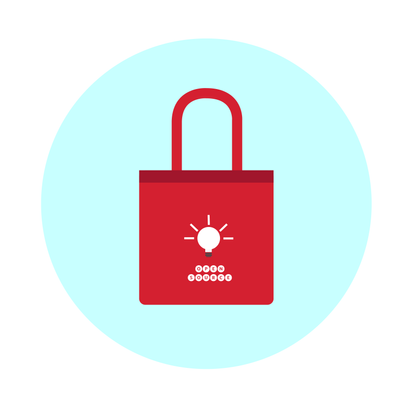 $15
per month
Join
Give yourself or one of your nearest and dearest an Open Source tote bag, specially designed by Susan Coyne.

Open Source with Christopher Lydon is a 100% independent podcast and radio program broadcast on WBUR in Boston and other public radio stations, with new episodes available after the live broadcast on Thursday nights.

We’re trying harder than ever to produce an intelligent conversation every week about what's happening in our world - in arts, ideas and surely politics in this turbulent year. At Open Source, we’re not trying to tell you what to think, but trying to get the thinking started—with big ideas, strong voices and opinions, surprising angles and the kind of depth that most media abandoned long ago.

Open Source is still a passion project, made possible by a few regulars, helpers and friends, and a listening public that’s growing fast. We're thankful to our donors and supporters: it’s your gifts, big and small, that make our world go round. We depend on you to help pay our bills and expand our reach. So as we do each year, we’re asking listeners and fans to invest in Open Source and and help sustain us. We're proud of the work we've done. Week after week we've tried to explore our new American Condition and explain where we've ended up and why.

And it wasn’t all so serious: we rediscovered James Baldwin, John Coltrane, Theolonius Monk, Bob Dylan, Robert Lowell and John Ashbery. We celebrated Henry David Thoreau on his two hundredth birthday and took up the cause of Lydia Maria Child and the transcendentalists in our political activism all year long. In conversation with Zadie Smith

What brings it all together? We want to be appointment listening for people who, like us, consider this global moment to be just as fascinating, exciting, and radical as it is dangerous and unpredictable.

The week at Open Source starts with an off-the-air conversation at our common table in the Lydon home. What are we all thinking, reading, listening to, raging about? Chris Lydon, Mary McGrath, and our young production team go off in search of voices and viewpoints, sound and music that comes together by Thursday night. In conversation with George Saunders

Thanks to everyone who has given, we have more helpers on hand now, and we’d love to expand some more: with more content, more events, more voices on the air and on our website, and an easier way to invite donors and listeners to join in.

For that reason, we like using Patreon: to raise money to support the show and our staff, to secure our brand of public media, and also to deepen our relationship with people like you. $1,967.71 of $3,000 per month
We're looking to get with the big players in public media. That means blogging, events, video, and spinoff series. But none of that comes cheap. It requires staff, travel expenses, and overtime hours. Help us get there, and you won't regret it!
1 of 1