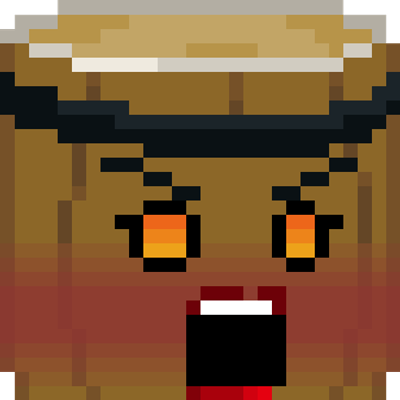 $3
per month
Join
The tier for those who want to contribute a little just to help support the journey… Every bit helps!
Includes Discord benefits 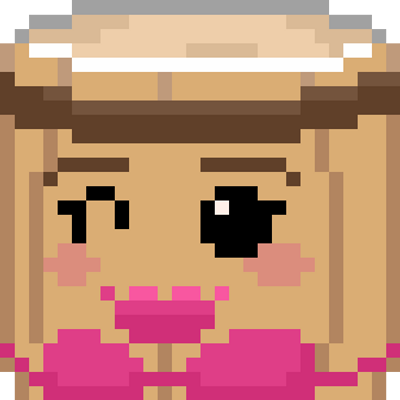 $7.50
per month
Join
The tier for those who want more involvement and love seeing the game slowly take shape before their eyes...
Includes Discord benefits 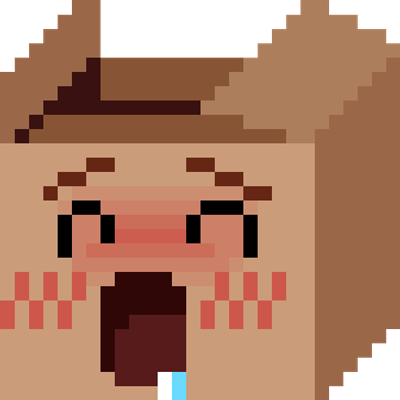 $14.50
per month
Join
The tier for those who truly believe in what I’m doing and want to give me extra support…
Includes Discord benefits

Her biggest passions were video games and storytelling... 🎮📚

She wanted to combine her two passions and make a story driven RPG game where you can shape your hero and change the world with your actions, but with a £0 budget and 0 coding experience, how could she do that?

Raindrop Chronicles is an ongoing 2D fantasy RPG video game series about sentient objects trying to find their place in the world.

The Beginning 🌱
I built a community on Twitch for the first 2 years of its development. That got me 260 3-hour long broadcasts under my belt. However, that was only the beginning — the tip of the iceberg. The game is still in the very early stages of development. Having said that, the game has evolved so much. Back when I had that very first Twitch stream, the story and characters hadn't even been conceived. 2 years is a long time, but it feels like some of the characters have been with me for so much longer!

The Next Chapter 🌷
Twitch streams brought to me many fascinating in-depth discussions with people. They helped me shape the story and had the most hilarious, charming, and memorable ideas. But streaming and developing a game is a very difficult thing to do. I knew it was time for me to begin a new chapter and leave streams behind to focus on the actual game development.

I still encourage fans to get involved by sharing their ideas and thoughts on the story, characters, scenes, world & lore as the games are developed. This potentially inspires me to take things in a certain direction if it fits!

Anyone can join our community any time — including you! Discord is our home when it comes to the collaboration side. Watching my YouTube dev diaries each month will be the best way to follow the game development journey, as well as Twitter and Instagram.