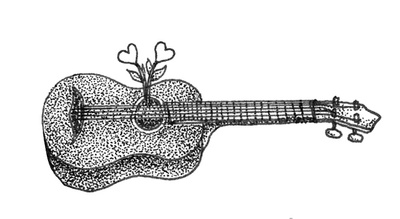 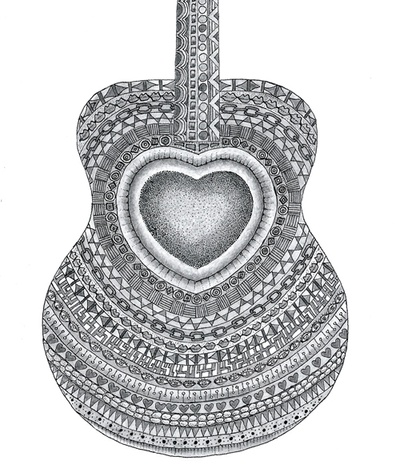 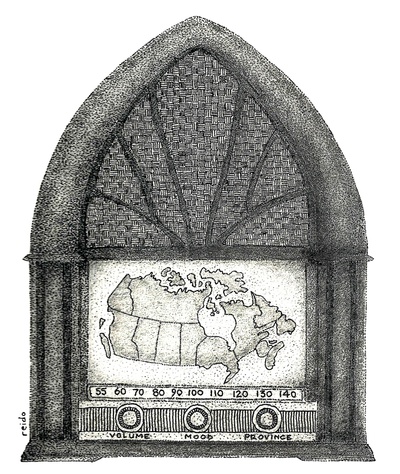 Welcome to Reid Jamieson's Patreon page. It took us a long time to believe that fans would want to contribute to our future. That this might be a way for Reid to continue making music. That maybe we don't need to give up on making music just because the streaming age has done away with selling music, and the plague has put an end to playing live. Nervous, doubtful, excited, hopeful...all at the same time. Not sure exactly how we will go about all this, but we will be in it together and that's pretty awesome.  We have been stockpiling goodies to share here....will very slowly start posting...please do make requests. There was a time when acquiring a 'Patron of the Arts' was the only way an artist could thrive. Those patrons are why we have some of the most magical music and art to this day. You can make a difference, in fact, only you can.
Thanks kindly for giving a poop. xocvm+reido

If you would rather just make a one time contribution, you can do so here and we will figure out how to give you access to Patreon content. PayPal.Me/reidjamiesonmusic

“Jamieson has one of those rich, resonant voices, with a high-end range that never ceases to astonish. Then there’s the artistic voice of the songs, co-written with his life and musical partner Carolyn Victoria Mill. The album sounds plush and cinematic, centred around Jamieson’s nylon-string acoustic guitar. This is an album made by adults, for adults, that stands up to it.” SOCAN Words & Music Magazine

Vancouver’s Reid Jamieson Band are a vocal powerhouse committed to making music that moves us. Known for regular appearances on CBC’s Vinyl Café, to recording with Cowboy Junkies, they shine with compelling originals, plus killer covers of everything from 50s era gold to their latest tribute to Leonard Cohen. A classic introvert/extrovert combo, Reid performs with his saucy wife and long-time song-writing partner Carolyn Victoria Mill. Together they have won the John Lennon Songwriting Contest and wrote their way into the Vancouver Folk Festival by winning their Pickin’ a Folk Star Contest. Their new all original album ‘Me Daza’, was recorded in Ireland with producer Kieran Kennedy (Maria Doyle Kennedy). Mature themes range from loving a woman of an age, to Ireland’s abortion referendum, to coping with the cycles of mental illness, abuse, social media, and overcoming it all – call it a soundtrack for the second act. It was Canadian/Irish legend Mary Margaret O’Hara who introduced artist and producer at a Toronto concert where she had joined Reid’s band on stage for the night. That night a friendship was struck and plans were set in motion that went on to inspire an epic trip to the Emerald Isle, and perhaps their most daring record to date. Reid and CVM wrote each song together, with the exception of ‘Don’t Go Down’ written by the late great Fergus O’Farrell (Interference) and Glen Hansard (Swell Season, The Frames). Fergus’ vocals appear posthumously thanks to studio magic and enthusiastic blessings from his family. There is nothing traditional about this record, or this dynamic duo. Currently working on a folk opera fundraiser about Pigeons (!) and the causes of Homelessness. You won’t want to miss what they do next!