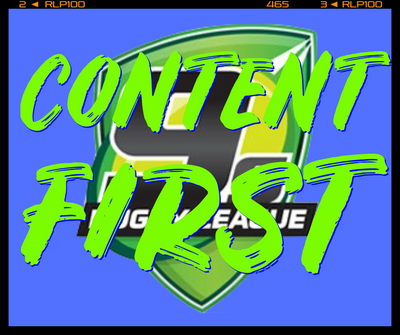 You'll get all the content on Rugby League Nines platforms, aside from live content, a day before everyone else.

You'll get the monthly Nines Live podcast a month before everyone else. 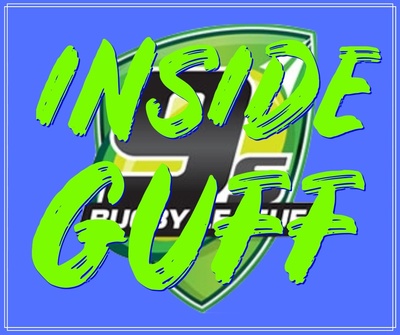 As well as the benefits in tier one, I'll do regular reports on what's happening behind the scenes. If I go to a meeting or do a phone call, I'll tell you about it. If I fly to Rotterdam for a tournament, I'll send you photos and video. If I hear who might be in the Nines World Cup, you'll be the first to know. Please note I may not always be able to give you the names of people I meet or share commercially sensitive information. 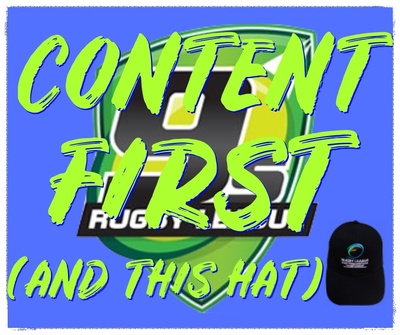 You'll get all the content on Rugby League Nines platforms, aside from live content, a day before everyone else.

You'll get the monthly Nines Live podcast a month before everyone else.

And you'll get a Nines Commonwealth Championship hat!

Firstly, I want to tell you who I am NOT. I am not the Rugby League International Federation. I am not the NRL. I am not Super League. I am not Duco Events.
My name's Steve Mascord. I was a rugby league journalist from covering the Illawarra Steelers in Year 10 until last year, when I moved from Sydney to London and tossed most of it in.
Rugby League has given me many things in life. Most of it, I spent. But I still have friends and experiences and perspective and now I want to get my hands dirty making a difference in the sport rather than just sitting on the sideline and cheering or booing as eloquently as possible.
Nines is rugby league's future. Sevens got rugby union into the Olympics. With a proper Nines circuit, the RLIF would no longer rely on the NRL clubs and the RLPA to stage profitable events. There would be more work for players and a higher profile for the sport.
But if one of the bodies listed above was to try to shut me down here, which one? All of them perhaps - or none of them. Because Nines has no governing body.
I've been working behind the scenes to get a circuit up and running, to link the existing tournaments in places like Rotterdam and Vancouver together, to keep record of teams, players and results. The back end of rugbyleaguenines.com is a full sporting competition, with tables, stats, officials, venues.
With my merch company Mascord Brownz, we decided International Rugby League was "a thing" and we went to Super League games and sold Tonga jerseys. It worked because we believed in it and there were others who shared our belief.
Nines is "a thing". I believe in it. I know you do too.