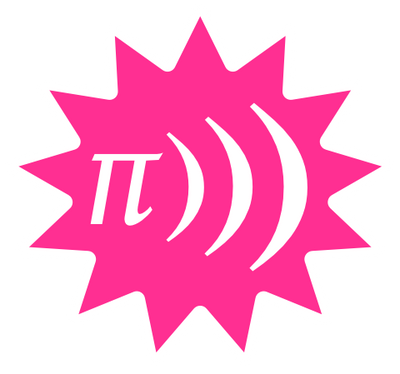 $1
per month
Join
or save 16% if you pay annually
Unlock exclusive content and join my community of patrons. Thank you. 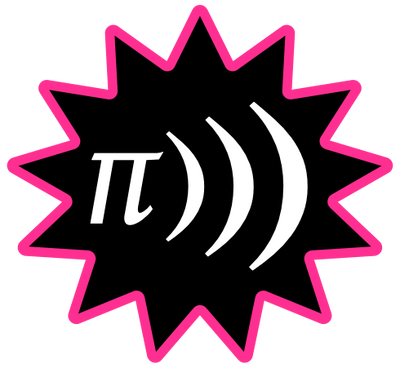 Access to test and use pre-release beta builds before they're freely available to the public. 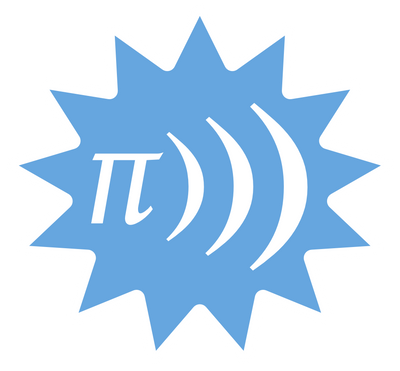 Sonic Pi is a code-based music creation and performance tool used by over 1.5 million people around the world: https://sonic-pi.net

It has been used in schools to teach computer science and music as well as in universities as part of music tech courses.

It's also a new musical instrument that allows you to turn code in to music. By writing code live you can perform like a DJ. This is called live coding.

Sonic Pi has featured in The Rolling Stone magazine, has been awarded a Google prize, was used to teach 2000 African children as part of Code Bus Africa and was used to perform alongside 1000 children in the Royal Albert Hall in 2019.

Sonic Pi is entirely free, open source and is available for Mac, Windows and Linux. It even runs on a Raspberry Pi.

I need your help to continue working on Sonic Pi to ensure it stays healthy, works for everyone and so I can finish all the exciting things I have planned such as:


Thank-you so much to everyone that has supported me so far. It means such a lot to me :-)

732 of 1,000 patrons
Freedom! With at least 1000 patrons I'll be able to continue full-time development on Sonic Pi without having to continually search for funding - which consumes a lot of time (both in terms of application and in terms of reporting).
2 of 2