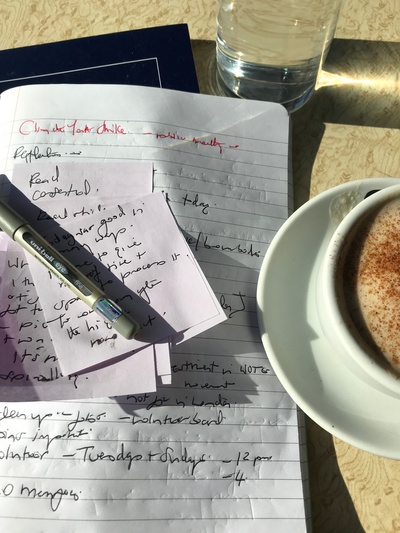 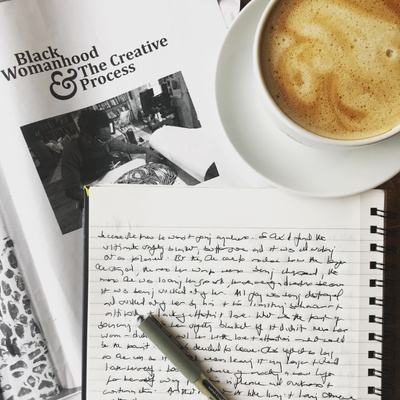 * A syllabus/ reading list of inspired reading for current essay 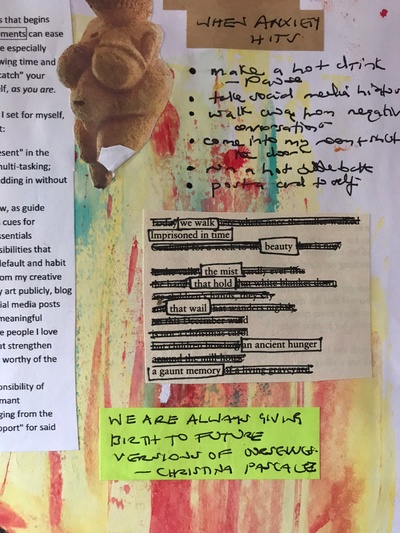 * A syllabus/ reading list of inspired reading for current essay

* Snail-mail appreciation in the form

of words and art

I’m a Creatrix with a practice which manifests through poetry, storytelling, image and the unfolding histories of black people. I engage audiences around black women’s voices and bodies, black feminism, ecology and memory. I advocate for black women’s voices, facilitating national and international creative workshops and retreats in the landscape, encouraging and supporting women on their journey of remembrance back to their bodies and authentic selves. Throughout my freelance career of 15 years, I’ve been commissioned by New Writing North, Durham Literature Festival and local council authorities. I’ve worked with the Arvon Foundation, The Sage Gateshead and The Baltic.
I’ve enjoyed residencies with The Literary and Philosophical Society, Tyne and Wear Museums and Archives Services, Jefferson Land Trust, Washington State and Westfjords Artist Residency, Iceland.
Nominated for ‘Best of the Net 2019’ by the editor of ‘Nine Muses Poetry’, my poems have appeared in anthologies published by Peepal Tree Press and Bloodaxe Books and part of the ‘Rain of Poems over London’, Poetry Parnassus, 2012. I’ve had a number of chapbooks published ( 2007 -2011) as well as two full collections of poetry, with Flambard Press (2011) and Smokestack Books ( 2015) as well as a creative non-fiction novella with Ruby Wolf Press(2016).
I’ve received an ACE Spotlight Award, an ACE International Travel Award as well as the Jessie Kesson Fellowship from Moniack Mhor, Scotland.
I’ve a PhD in Creative Writing from Newcastle University focusing on Black British women poets.
Currently, as the Project Coordinator for a Heritage Lottery Funded project called Wayfinding: Diversity, Equity and Inclusion in the Great Outdoors, I’m working with partners such as Northumberland National Park Authority, Durham Wildlife Trust and the National Trust, to offer opportunities to people of the global majority (PGM) to spend time outdoors to develop and deepen our relationship with nature.

Funds from Patreon will go toward supporting:

A mixed-genre memoir which is a series of personal essays, poetry, quotes, paintings, photography, collages that explores the black woman’s body with/in nature. This piece explores mine and others relationship with the Earth and how we have entered a time of climate crisis where climate justice is demanded and greatly needed. People of the Global South who are on the frontlines of climate destruction should be the leaders in discussions and actions for solutions and changes.

What you get for Supporting my Patreon
As patrons you will get access to all of my personal essays as I progress and a monthly syllabus/ reading list that include texts that inspired and I’ve used in the current essay shared.