As a thank you for supporting me, you'll get: 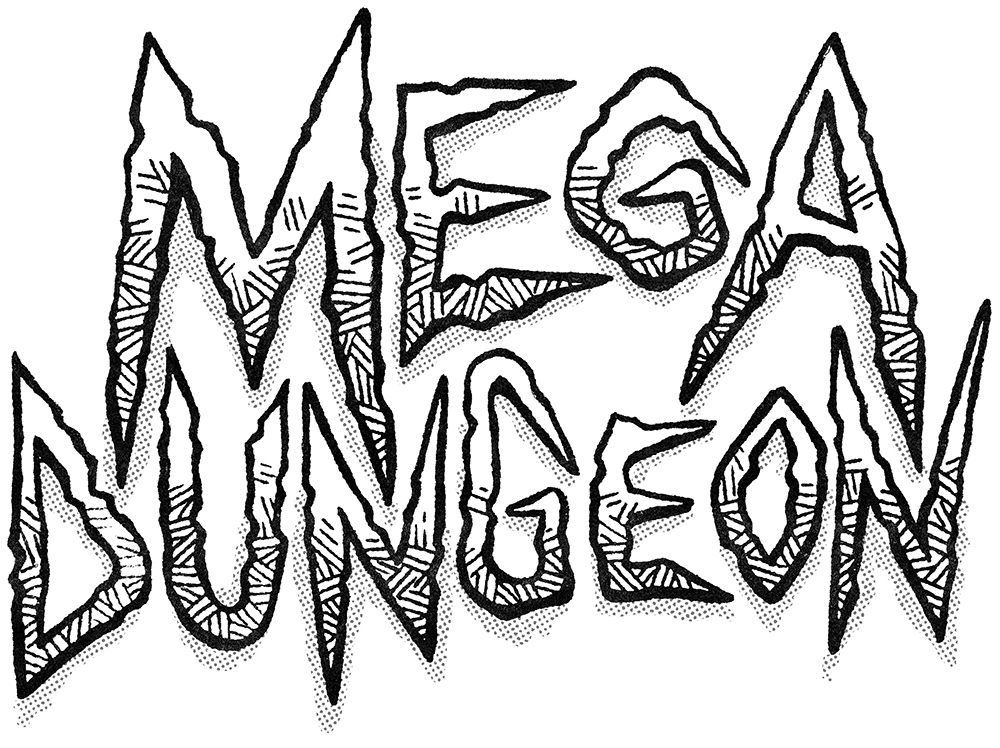 What's this about a Megadungeon?
For the next year or so, I'll be working on drawing an isometric megadungeon that will end up somewhere between 100-200 rooms. All patreons will get at least one dungeon level of this ongoing monstrosity each month. 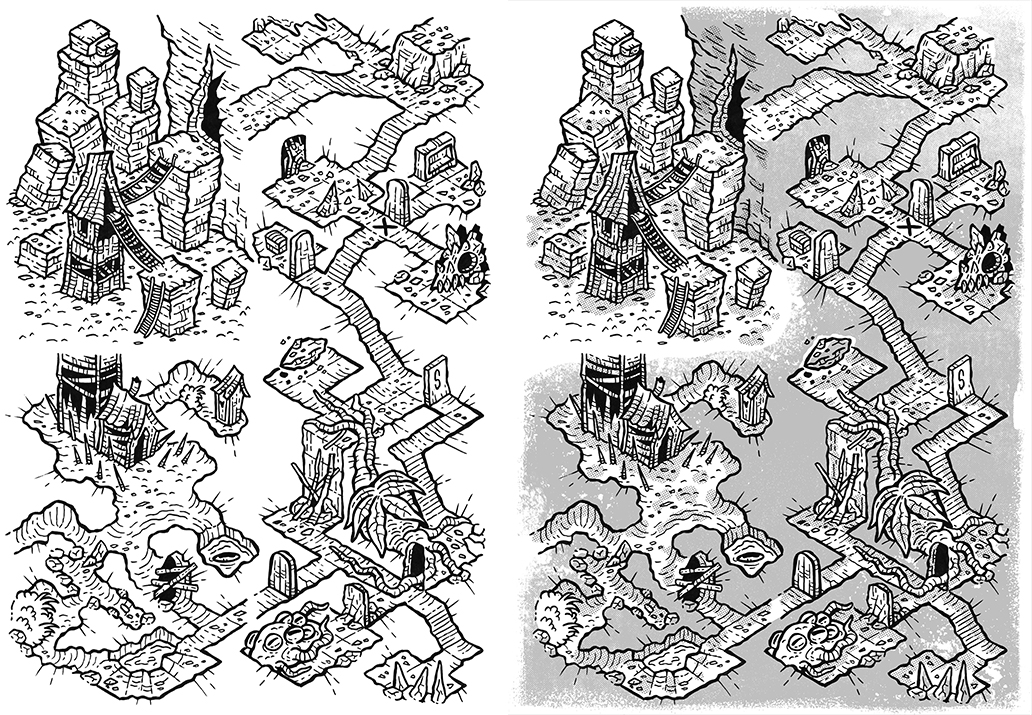 An example of the two different map styles.

Each piece will be a self contained dungeon of 15-30 rooms, to be used as a stand alone adventure location, or as a piece of the ever-expanding megadungeon.

All maps will be released as two different versions; a linework-only version, and a version with added rasters and shading. They will also be in a resolution of at least 300 dpi, so that you can print them out and use when you're running your own tabletop roleplaying games.

Your support means the world to me. Thank you!