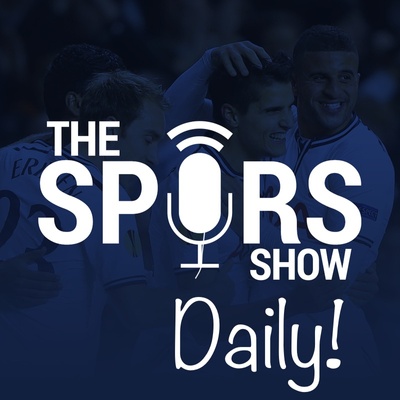 $1.99
per month
Join
Join here to hear Mike's daily trawl of the press, forums, dressing rooms and dubious web sites for the latest news on all things Tottenham. Plus immediate post match analysis. 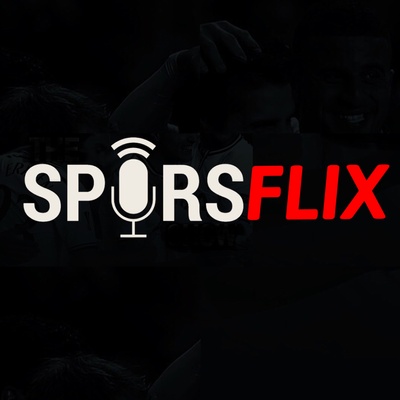 $5.99
per month
Join
Get all the Daily news from Mike, plus some very special weekly Spurs podcasts created by the most knowledgeable THFC historians on earth, and access to the archives no longer available elsewhere

About The Spurs Show

You know the Spurs Show! The longest running, most downloaded Tottenham Hotspur podcast man has known.
Over the 12  years that we've been recording these shows, we've gathered an exceptional team of Hotspur experts and superfans.
Well now we're recording programmes daily, plus some weekly specials and access to archives that have been offline for years. And the 'Spurs Flix' version gives you exclusive interviews with ex players from the 1960's to the 1990's, and exclusive documentary series from many well known fans and writers

Recent posts by The Spurs Show