is creating podcasts about music 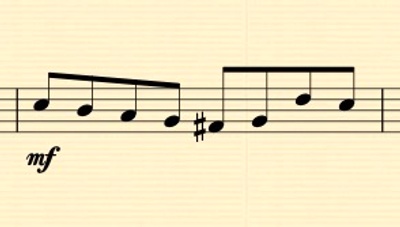 The cornerstone of swing. This tier is for folks who just want to kick in a little bit each month to help out. 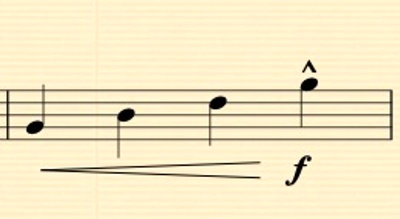 $5
per month
Join
Strong and steady; the lifeblood of the beat. This tier gets you access to all Patreon posts, the bonus podcast feed, and, hopefully, the motivation to start practicing that guitar you've been neglecting.
Includes Discord benefits 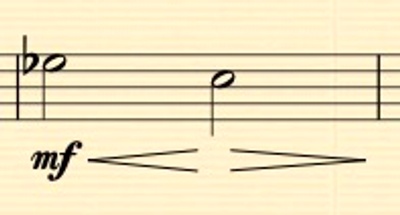 $10
per month
Join
Big and warm; just two per bar. This tier gets you access to all Patreon posts, the bonus podcast feed, a 10% discount in the Strong Songs Store, and your name listed in the show notes of every episode I publish while you're a backer.
Includes Discord benefits

Who are you? What’s this “Strong Songs” show all about?

Hi! My name’s Kirk. I’m a musician, writer, and teacher. Strong Songs is a podcast I make that’s basically about how…. music… is good. That pretty much sums it up.

Each episode takes a well-known song and pulls it apart to figure out how it works. I re-create sections of the song on my own, work out the theory behind the chords and melodies, and break down the songwriting techniques used by the composers, all with the goal of helping people hear their favorite music in a new way.

Why should I back this project?

I’ve been making Strong Songs since 2018 and it’s been a blast. The show has been (and will remain) completely free, but as it’s become more popular, I’ve found myself putting more and more time into it.

Each episode takes me multiple days to complete: there's pre-production, learning the song, writing out the episode, then recording, mixing, editing, listening back, and so on. For me to continue dedicating as much time as I think Strong Songs deserves, I need it to generate some income. I don’t want to move to a pure subscription model and I’m not really interested in reading ads on the show, so Patreon seems like the way to go.

What kinds of Patreon rewards are you offering?


How often do you publish?

I publish every other Wednesday, which basically comes out to two episodes per month. That means your monthly pledge will support the creation of two episodes. I also run the occasional bonus episode during off weeks. In 2021, I'll be running interview episodes during the month of July (rather than standard episodes), and will take a break for the month of December, though I'll still run a Patreon Q&A video that month.

I publish the show to a number of popular podcast destinations like Apple Podcasts, Spotify, Google Podcasts, and Stitcher. You can also just directly subscribe to the Strong Songs RSS feed.

I like Strong Songs but can't back the Patreon; can I still listen to the show?

Absolutely! Strong Songs is totally free (and totally ad-free) for anyone who wants to listen. Patrons get some fun extras, but the core show will always be freely accessible.

1,472 of 1,500 patrons
I'll record a bonus episode for the Patreon podcast feed. What will the episode be about? It'll depend on when we this goal, but it'll be something cool!
13 of 15