$6.50
per month
Join
or save 10% if you pay annually
Includes Discord benefits

$12.50
per month
Join
or save 10% if you pay annually
Includes Discord benefits

We’re TCGS; a group of four mates who have all been producing podcasts, Twitch streams and other online bits and bobs since 2007(!).

In 2016 we got together and launched a weekly video game podcast called The Computer Game Show. The show took off, but we wanted to do more than just a single weekly gaming podcast, so we did gaming streams, cooking shows on Twitch, and other bits of online nonsense.

And from that, TCGS was born.

Since 2016, The Computer Game Show has been downloaded more than one million times across more than 300 episodes. We've also launched other shows including Dark Calls and Star Calls, and July 2022 sees the launch of Marvel Calls.

We've also streamed for thousands of hours on Twitch, performed at our very own solo live show 'TCGScon', done live shows at EGX and EGX Rezzed, been nominated for a Games Media Brit List award, uncovered lies during our GOTY shows, and met some awesome people along the way.

Throughout all this we've built up an amazing community of listeners, followers and viewers who inspire us to do more every day, and that’s where this Patreon comes in. 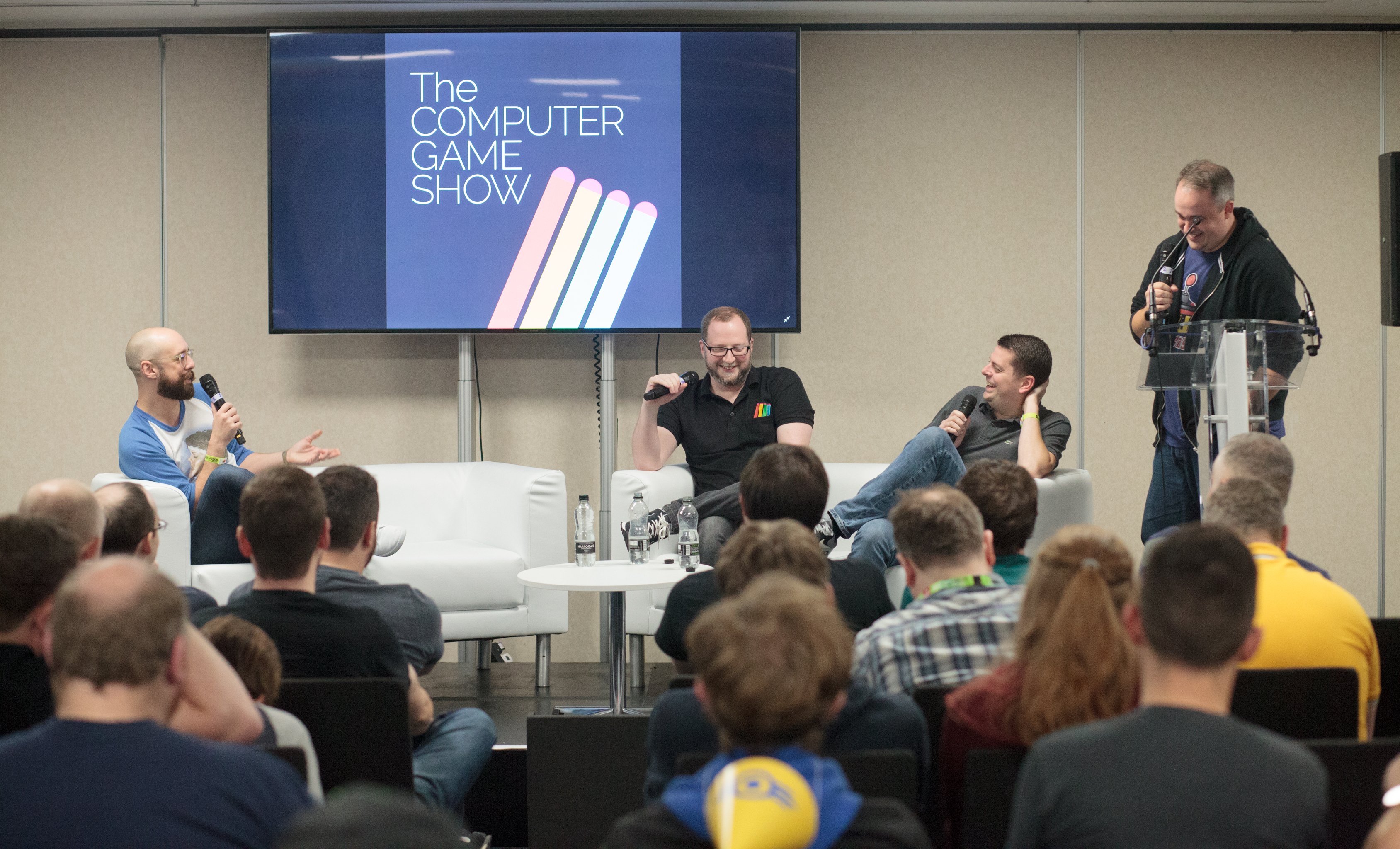 So why Patreon?
Patreon brings together independent creators like us with engaged communities like you who want to support our endeavours.

We’re really excited about the opportunities that Patreon can bring. And with your support, we can look forward to producing more podcasts, videos, streams and all manner of content in the future.

We’ve got tons of ideas about where we want to take TCGS in the next few years, so if you’ve ever enjoyed our podcast, our Twitch streams or any of our content, this is your chance to support us and help us take the next step.

What will you do with the money?
Your generosity and support will mean we can upgrade our equipment, enabling us to create bigger and better content, help us cover basic costs (more on those later), arrange more live shows and tons of other exciting things.

What will I get in return?
If you decide to pledge towards our Patreon, our rewards are listed below. We’re super excited to create these extras for you, and more support means more content in the future. We've got plenty of ideas for more new, early and exclusive content for our patrons, so this is only the start. 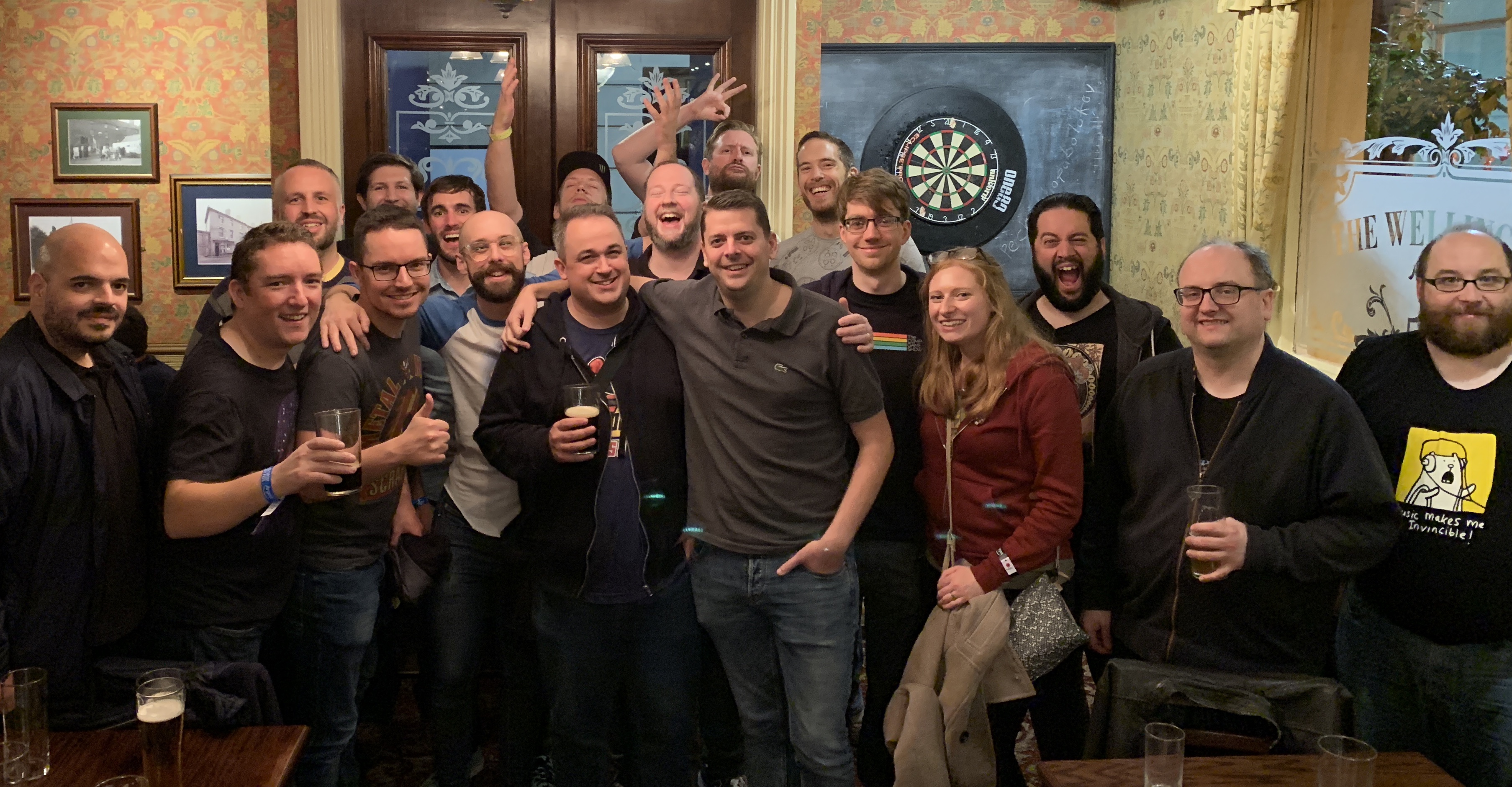 So what were those other costs you mentioned?
We ultimately do this because we love it, but there's still some on-going running costs, so your contributions will go towards covering the following: 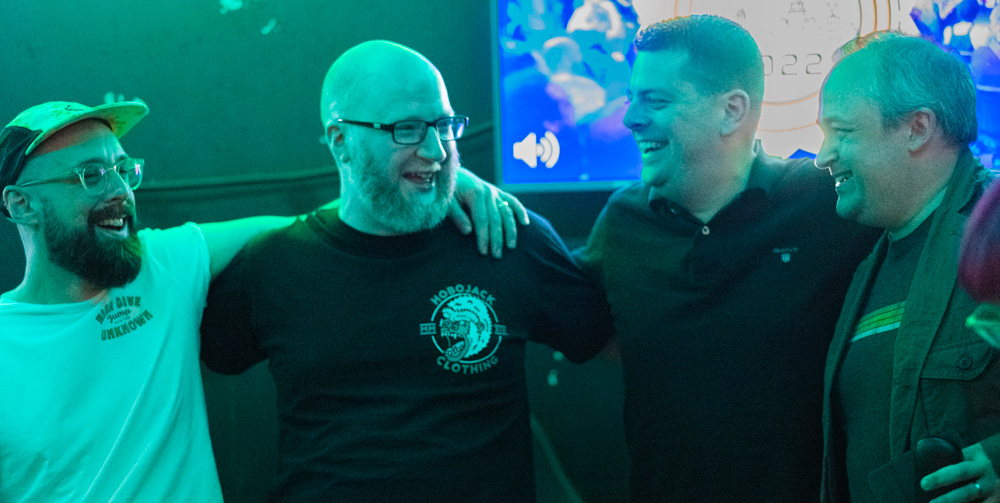 And finally
The potential size and scope of TCGS and how much we can create and do is entirely down to your generosity and support. So if you've ever enjoyed the podcast, watched our streams or just enjoyed being part of our amazing community, please consider becoming a patron.

We’re excited to start this journey with you, wherever it takes us.

Thanks for reading and thanks for your support.

100% complete
If we hit $600 a month, James and David fire up Skype and return with a new series: Star Calls. Listen as David experiences the Star Wars films for the first time ever, with only James as support to explain the minutia between Midi-chlorians and Trade Federations.
2 of 2