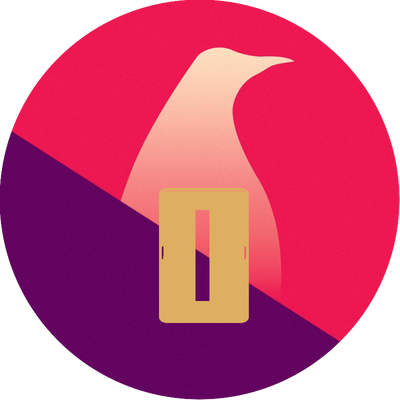 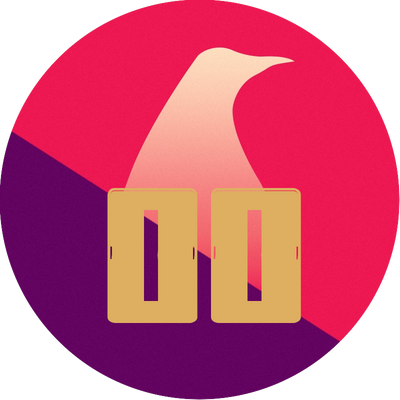 $5
per month
Join
or save 10% if you pay annually
Researchers get access to:
Includes Discord benefits 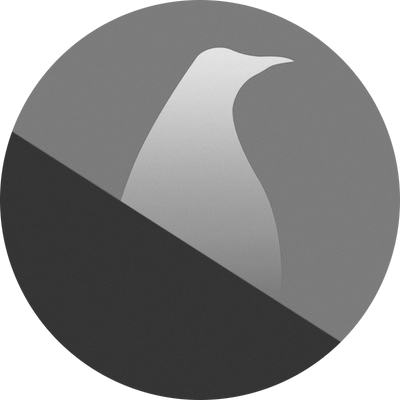 $10
per month
Join
or save 10% if you pay annually
You're an incredible person, and I really appreciate you. You make all of this possible!
Includes Discord benefits

About The Linux Experiment

I'm a video creator that tries to make short, to the point, and well edited videos, tutorials, and opinion pieces about Linux. I started the channel, The Linux Experiment (or TLE for short) in early 2018, and it already reached more than 100 000 subscribers, which is absolutely crazy to me.

I edit everything on Linux, and have no other system installed on my machine: if I can't do it on Linux, I simply won't do it :)

I tend to cover any Linux-related topic, whether it's gaming on Linux, new distro releases, desktop environments, and privacy-related matters, such as how to switch from Google's services.

What do I get?

Here are a few perks you'll get if you decide to sponsor the channel through Patreon:

First, you'll get access to an exclusive Patroncast posted here. These are about more personal stuff, how I feel about certain Linux issues, or simply about life in general. I tend to try and live a minimal life, which is a complex journey, and I like to share some thoughts about that from time to time.
I make one of these each week, generally on Mondays. They are an audio only podcast, although at some point, I might move to video, we'll see.

Second, you'll get to vote on 2 of the topics I'll cover in the next month: I'll give you 2 choices for each, and you'll get to pick what I work on :)

Finally, if you're really supporting the channel with your hard-earned cash, you can also get your name displayed in the credits of every video :)

$464.78 of $700 per month
With that kind of monthly income, I'll be able to justify buying an even better camera that can record 4K at 60fps, and make sure that each video is brought to you in glorious ultra high resolution.
2 of 3

Recent posts by The Linux Experiment