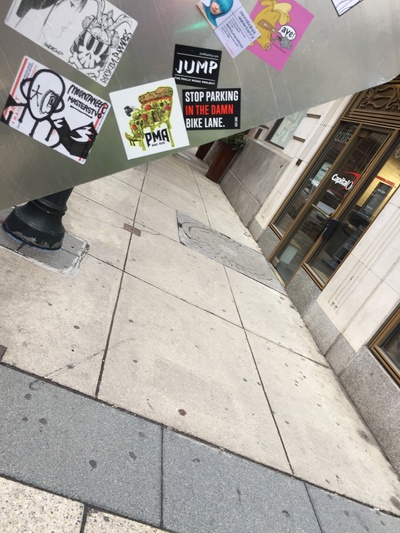 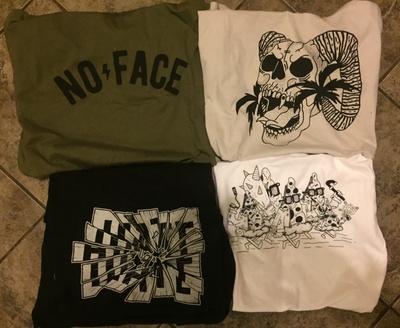 $10
per month
Join
Specify which shirt you would like.  Skull is large, break hatetwo Mediums and one  small.  These are from our benefit auction.

About the pma bike ride

“Make a Stranger Smile”
The PMA Bike Ride is essentially a pizza party for the hungry on the street and you do not need a bike to join. More than just feeding pizza though, we aim to acknowledge the voice, value and humanity of those often looked down upon.