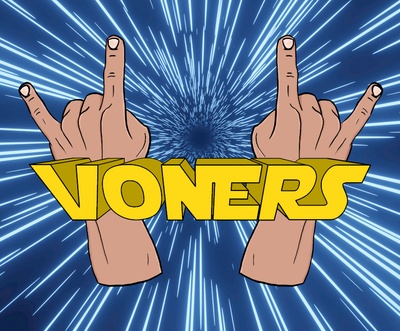 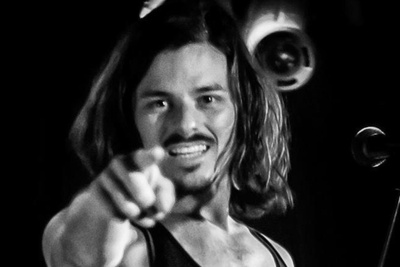 PLUS everything else from The Voners Club tier:
Includes Discord benefits 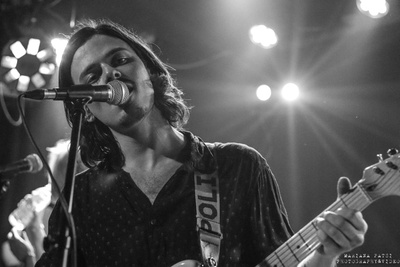 $71.50
per month
Join
This tier is for all you Mega Fans out there. You guys know who you are 😉 That's right, on a regular day you know everything that's going on with all my musical projects anyway, but by becoming a patron you'll know even more.

You'll have access to all my exclusive content, but you'll also get free tickets to all of my gigs. Whether I'm performing in a West End musical or hosting my own gig at a dingy basement in North London, you just need to let me know you're coming and I'll be your personal host.

You'll also get your name printed on The Vone's new album as well as get to be part of the creative process for it, from arranging, to recording, to release!

About Marcelo & The Vone

Hello friends! My name's Marcelo Cervone and I'm on Earth to give you voice and electrical noises that will pump up your energy, inspire you and make you want to inspire and energise others too.

I'm the lead singer, guitarist, saxophonist and composer of a band called The Vone. The banner up top is the artwork of our latest EP. We're currently working on a new album and we want you to be part of the creative process!

That means things like feedback on the songs themselves (you'll be sent demos months before the songs are even finished, let alone released!), thoughts on track listing (what order should the songs be in?), thoughts on what your favourite song on the album is, and which ones you think should be the main singles.

The intro video below is one of the demoes I created during lockdown and it might be the opening song on the new album!

Hope to see you guys join my patron community and connect with me and my music even further!

Ps: I'm also going to shake up the music industry in the years to come. World domination may not be imminent, but it's inevitable. So back me up on this epic journey and together we'll share more music and positivity with the world.

Recent posts by Marcelo & The Vone