Tik Tik is creating content you must be 18+ to view. Are you 18 years of age or older?

is creating The Adventures of Tik Tik 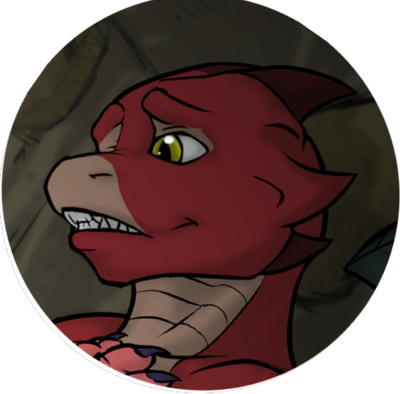 $1
per month
Join
For $1 US, you help the community of kobolds who want to have lovely erotica works.
-Access to Patreon Only story posts (Tik Tik a month early + Bonus Stories) 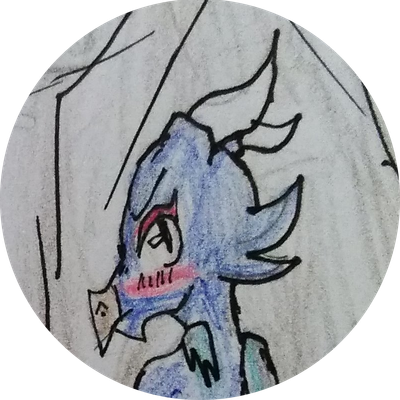 $2
per month
Join
For a rare and illusive 2 dollars, you gain access to the Kobold Trapmaker Tier
-All Previous Rewards
-Edit/view access to rough draft works on Google Drive
Includes Discord benefits 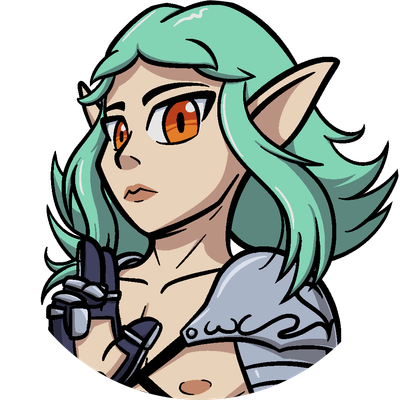 $5
per month
Join
Spread the love. Each month, I will create a bonus 1000 word short story set in the Tik Tik universe, and the paladins will be responsible for letting me know what they want to see in that chapter. As I receive more patreon funding, the size of these chapters will grow.

The series runs off of user support, in that the more I make through fan funding, the more I'm able to write. I want to make sure each complete story has enough weight to it to be interesting and entertaining on its own, which means I'll only write a few full Tik Tik stories a year, but with your help, I can write much, much more!

Each month, I will post my Tik Tik chapters here on Patreon for patrons to view. A month later, I post those stories on my Sofurry Page, where you can also find other works of mine.

If you'd prefer to read full stories, you can check that out over on my FuraffinityI also post to other places, but they are nowhere near as complete as SF and FA.


WHAT TO READ
Want to get started with Adventures of Tik Tik? There are a few ways you can go about it:

Start from the beginning: You can start right from chapter 1 of the very first Tik Tik story. These older tales are pretty rough, and some elements I don't consider canon anymore. But, you can get an idea of where things are and where they are. You'll need a SoFurry account with adult content turned on to see many of these stories.

The Book
Tik Tik is a trapmaker who was in the wrong place in the wrong time. Now, she has to make up for someone else's mistake by working in the mines. But when a cave-in happens and she's stuck with the dig boss, Prakibak, Tik Tik makes a discovery that will change her life forever.

Tik Tik Into the Wildlands
It's a dangerous world out there, and Tik Tik, as well as many other characters, find out just how dangerous it is, when an encroaching evil spreads throughout the land.

Estrasa's TowerTik Tik and her friends brave the dangers of the Tower of Darkness, lair of Estrasa, the Dark Mistress of Transformation 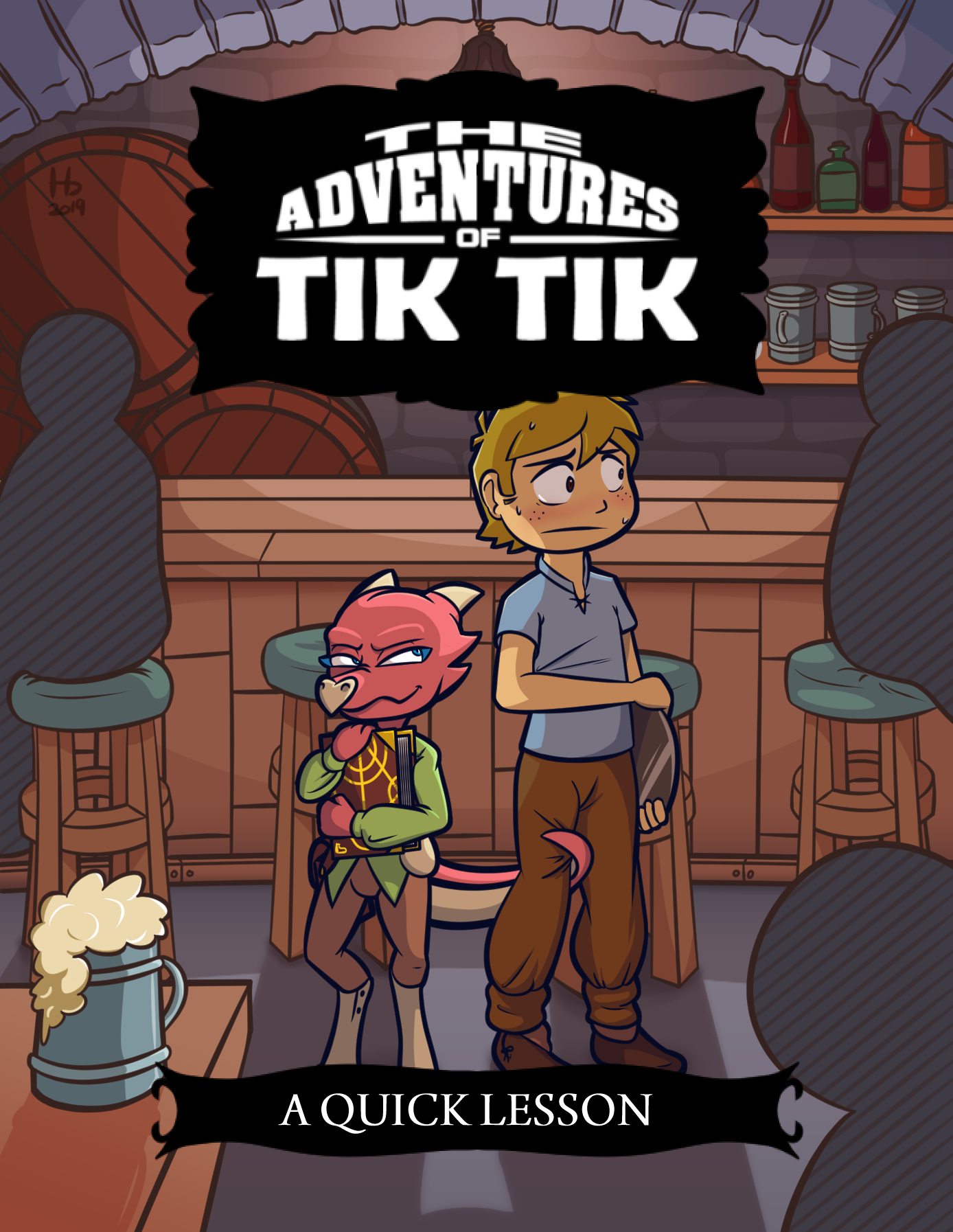 Tik Tik has been on a great adventure and is now planning to start another one, in search of someone who can exorcise a demon that is hitching a ride in her mind. But, before she makes it to the great city of Anteronia, she and her companions make a stop over at an inn, where Tik Tik notices how cute one of the local waiters is. Perhaps, she has time to teach him a thing or two about how to please a woman?

Tik Tik's TowerWith the Tournament of Pleasure over, Tik Tik decides to go on adventures again. This time, she's got herself a base of operations. Her new quest is to rediscover the hidden secrets of sex magic!

PATRON REWARDS
You will receive benefits for financially backing my series and my work. Here are a list of things you can get. Full details are available on each tier:

COMMISSION INFORMATION
I don't just write The Adventures of Tik Tik. I also write stories on commission, with three options available. I accept Paypal payments and charge in increments. You don't pay until I have something to show you.

Because of the ever-changing  high output, I cannot go back and change every last story I've made. Please understand that would be a monumental undertaking.

Please, if you find a term that I use offensive, please let me know, and I'll refrain from using it in the future.