new music, songs, and stories for the Current Middle Ages. 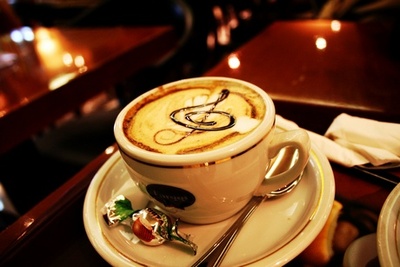 $3
per month
Join
Support at this level is one of the easiest ways that you can help me continue to make music that touches people. As a Tier One Patron you get: 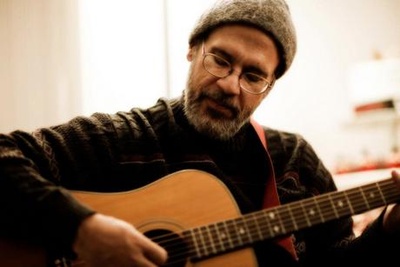 Support at this level helps with repair and maintenance of my instruments, the purchase of new strings, picks, and every now and then a capo. As a Tier Two Patron you get: 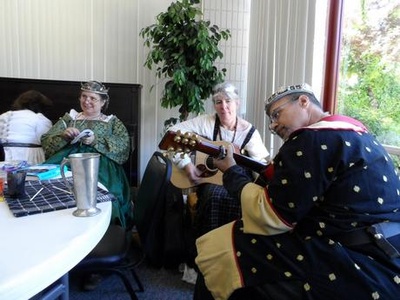 Support at this level helps me make improvements to my equipment, which in turn helps me make better recordings. It also supports books and lessons. As a Tier Three Patron you get:

My name is JP, but most of my friends know me as Thomas Bordeaux, and I'm a bard (singer/songwriter) in the Society for Creative Anachronism. I've lived in Caid, the West, and currently in Northshield. I write music for, and about, the current middle ages. If you've heard "I'm a Duke and You're Not," "The Coming of Spring" or "My Queen" you've heard some of my songs. For the better part of 30 years and across three kingdoms I've written songs about chivalry, honor, and love, all inspired by the people I've known, places I've been, and things I've seen.

My first studio album "Prodigal Bard" is distributed by Raven Boy Music, and is available though iTunes, CDBaby, and other online sources. There's an older live recording floating around out there entitled "Silver and Ale" that you might be able to dig up. I release my work under Creative Commons. I believe that this music should be played and enjoyed, and I encourage anyone who likes something I've written to learn it, play it, put your own spin on it.

The rise of the Digital Audio Workstation has lowered the price of recording hardware. Having said that, it's still not cheap. Microphones, cables, software (and software plugins!), even guitar strings represent a not inconsiderable amount of money. Then there's the additional costs inherent in live performance such as transportation, event fees, and lodging. It all adds up, and there's still so much to do.

In the Middle Ages a musician would be lucky to have a noble patron, someone who would not only appreciate their art, but help them make it. Today in our Current Middle Ages musicians still need patrons, and I hope you will consider becoming one of mine.

10 - reached! patrons
When I hit 10 supporters I'll celebrate by releasing a new studio recording of "Children of Lir." This song is currently only available on the out of print live recording entitled "Silver and Ale."
1 of 1