is creating The Mo'Verb Lounge Sessions 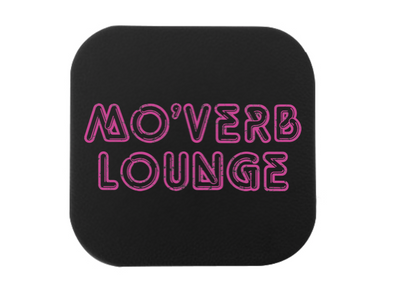 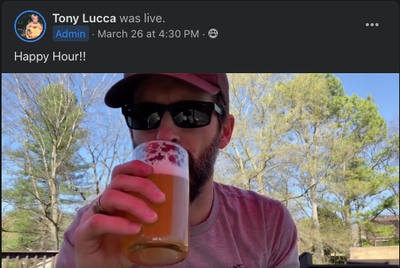 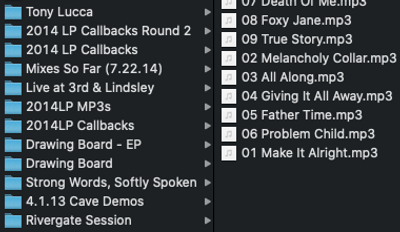 hi. I’m Tony Lucca, Nashville-based singer/songwriter and touring artist. I’ve been making records for quite some time, touring about as long, been on the internet since way before… myspace? it’s been a long road. an amazing road and one I simply would not have been able to travel without the dedicated and loyal support of my fans. over the years I’ve tried various ways of staying engaged with them. of course social media has made that much easier at times, and well, not so easy other times. suffice it to say, it’s a crowded field these days.

however, for the past several years, I’ve been curating a whole new caliber of artist-to-fan engagement through Patreon. I’m sure most of you have heard of Patreon by now but in a nutshell, Patreon is a membership platform where fans can support their favorite artists and creators directly by becoming actual Patrons of their work. for me, it’s been a place to connect and even collaborate with my fans. becoming a Patreon content creator is easily one of the coolest, smartest and fun things I’ve ever decided to do as an artist. through Patreon, I created a monthly video series called the Duty-Free Rock Star Extravaganza, covering everything from the songwriting process to the grind of an album cycle, I’ve taken fans directly into the studio, onto the stage, into the green room, you name it. we’ve maintained on on-going series of Q&As wherein I reach out to my Patrons for questions and I answer them in turn along with a quick shout out to each patron within the videos themselves. in exchange for their patronage, my fans have been given countless exclusive video and mp3 files, backstage access, free admission to shows and plenty more.

after some time, the DFRSE became "The Charge" as it served as both a source of energy and sustenance as well as a fine battle cry, all of which were needed to help get through the throes of the 2020 global pandemic. It was here that we stumbled into something truly special and unique, "The Mo'Verb Lounge Sessions." This was my answer to the flurry of indie artists out there vying for their corner of the live stream market. After months on Facebook and Instagram, I raised the bar and took the party back to where it all began: tonylucca.com! here we managed to create a show, an actual series rich with production value and intention. something of greater value than the lo-fi Facebook live streams I had been growing complacent offering up twice a week for quite a few months during lockdown. now, the Mo'Verb Lounge Sessions has become so much more than a live stream series. It's become a family. through weekly Happy Hours, monthly Zoom hangs, pregame toasts before each show in the virtual green room, member of the Mo'Verb Fam have grown so connected and enthusiastic about their shared support, not only in me and my music but in each other. I can honestly say that in all my years of being an independent artist, I've not been a part of something this incredible and genuine.

Now it's time to watch it grow. And that's where YOU come in. Check out the Mo'Verb Lounge Schedule. tune in to see what the buzz is all about. then take a second to explore the tiers of support I'm offering here via Patreon. become a member of the Mo'Verb Fam. connect with your people. be supportive. and supported. it really is a fantastic time for this kind of connection.
Oh and you'll even get a link to download my 1997 debut album, So Satisfied just for becoming a Patron. zero to lose...

check out some of these past videos, powered by my Patreon Patrons!