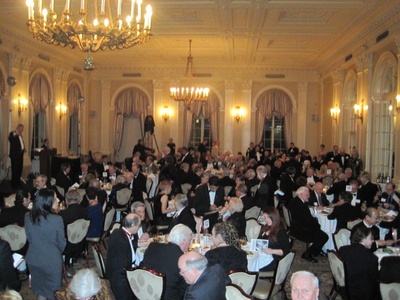 $10
per month
Join
Join our community of patrons. Thank you! 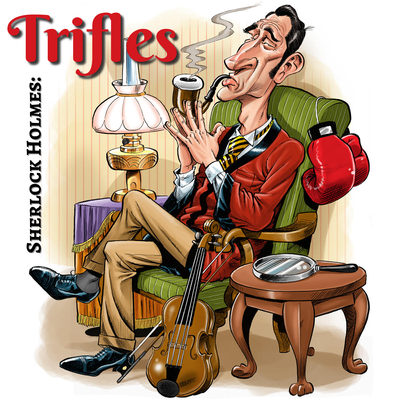 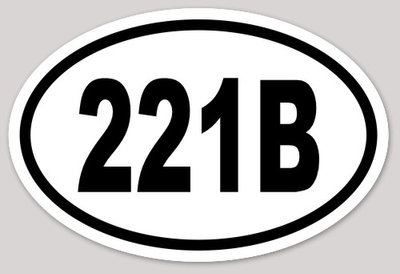 $10
per month
Join
Join our community of patrons and get your own oval sticker!

We've hosted I Hear of Sherlock Everywhere, the first podcast for Sherlock Holmes devotees, since 2007. But that tended to be like inside-baseball for some people, as we focused on the world of Sherlockians.

We're doubling down with Trifles, as we dig deep into the Sherlock Holmes stories. You know the league was red-headed, the band was speckled, and that Irene Adler is the only woman to beat Sherlock Holmes. But have you ever wondered about Dr. Watson's wandering wounds? Or the number of times he was married? Or how Sherlock Holmes could get away with allowing criminals to go free?

That's the kind of stuff we're chatting about on Trifles. We produce one show a week, 15 minutes in length. That's not too much time to ask. So why don't you join our happy little band of patrons and enjoy this community?


Our sincere thanks,
Scott & Burt