$7
per creation
Join
We've Officially Retired From Modding. Thank you very much for your support which truly makes our efforts worth it.

Obsessed with making a high-detailed character mod. My intent is to produce high-quality ped mods and release them for free. You can show your support on my Patreon to Beta Test my mods (1-2 months) before the final release. 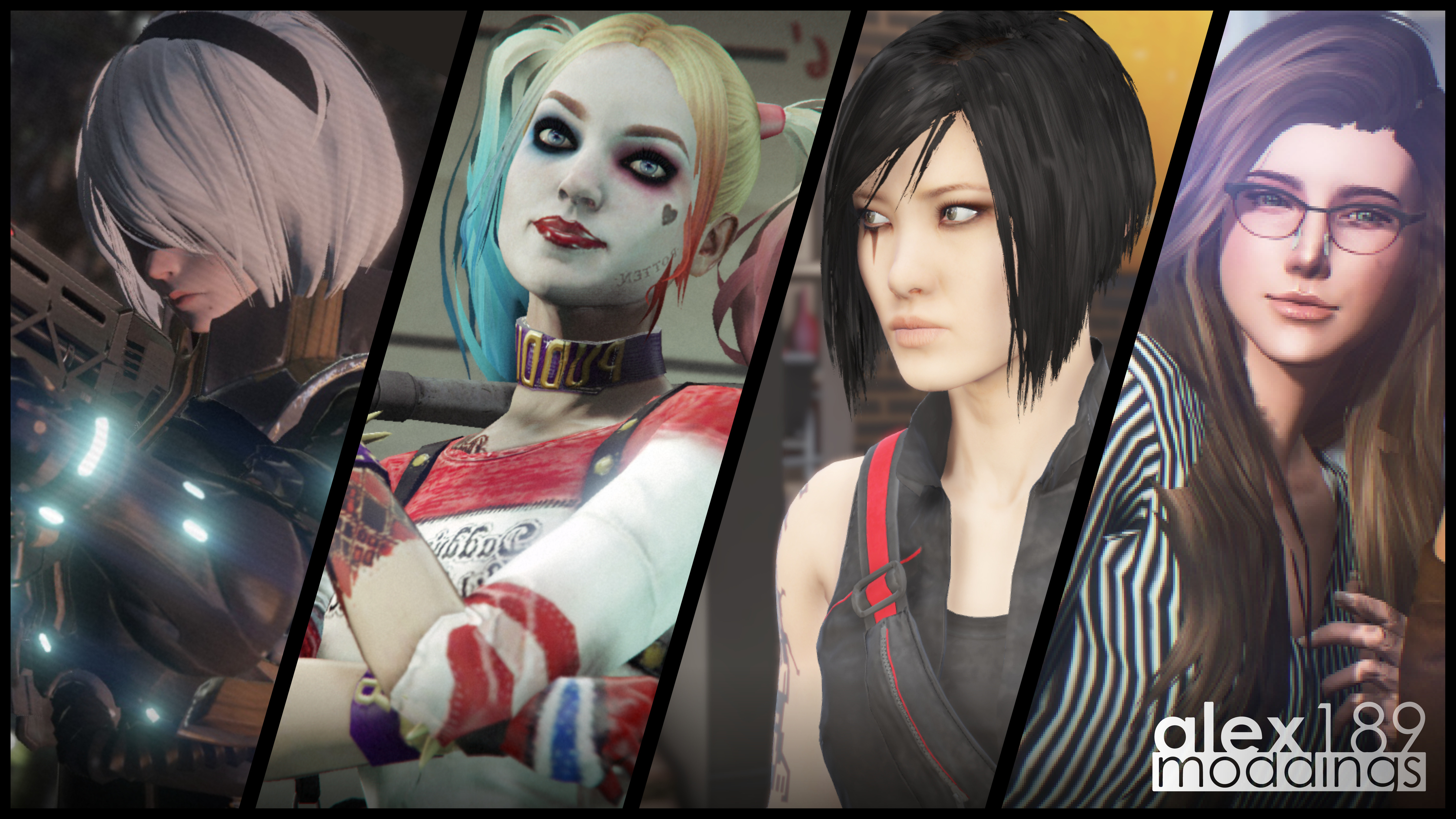 All models from games that I used belong to the game's developer itself.
We're not going to sell mods, though all supporters will able to test it earlier than the final release. 😉

Rigging & porting takes time ⌚️ & your support truly make my efforts worth it.