is creating a Biweekly Podcast 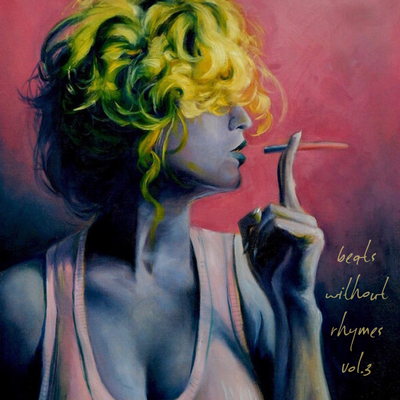 $1
per episode
Join
At this level, patrons will get ad-free episodes and links to digital downloads for a series that collects a set of David's instrumental beats (“Beats without Rhymes”).  There are currently 5 volumes of beats accessible to patrons. 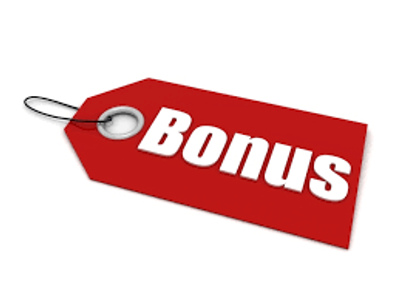 $2
per episode
Join
At this level, our patrons will receive Dave's beats, and periodic bonus content: Unedited discussions about a topic that isn't quite enough for the main show.

All Bonus Content/Vote on Episode Topic 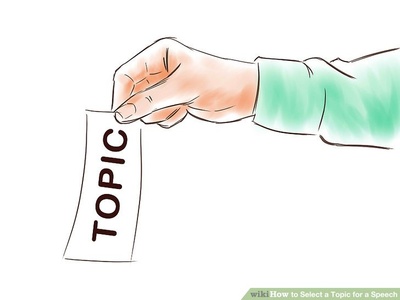 $5
per episode
Join
At this level, you'll get the bonus episodes, David's beat collections, access to our 5-part series on the Brothers Karamazov, and (new!) access to Dave's Psych 101 lectures from Cornell (13 video lectures, posted once a month). In addition, you'll have the opportunity to suggest ideas for topics. We'll compile them, and then you can vote on the topic you'd like us to talk about. You'll also get early access to that episode.

Very Bad Wizards is a collaboration between Tamler Sommers, a philosopher at the University of Houston, and David Pizarro, a psychologist at Cornell University. We first met at a conference on ethics about 10 years ago, and have been arguing (and occasionally agreeing) about morality ever since, often over drinks. At some point we realized that our conversations were entertaining and repugnant enough that other people might enjoy eavesdropping. We were both big fans of podcasts and decided to start our own.

The title of our podcast is sampled from the title of one of Tamler's books A Very Bad Wizard: Morality Behind the Curtain (a title he stole from an obscure movie about a wizard). David creates most of the music--you can see our original soundtrack here.

It’s been a labor of love but it has been a lot of labor. For every episode we put in hours upon hours of work recording, editing, preparing, and producing the podcast. We also have plenty of expenses, from equipment to hosting fees, which keep growing along with our audience. Thanks to Patreon, if you’re a fan of the podcast you can help support some of this work by pledging a certain amount per episode. We appreciate all levels of support! We hope to keep doing this podcast for a long time.