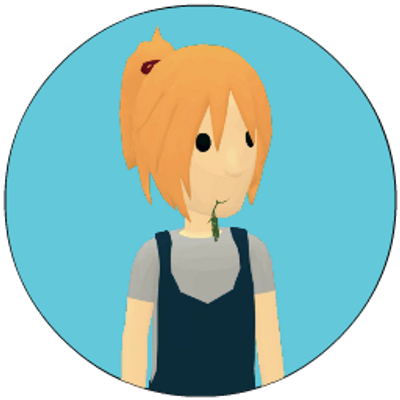 $25
per month
Join
You are now a member of the community !
Includes Discord benefits 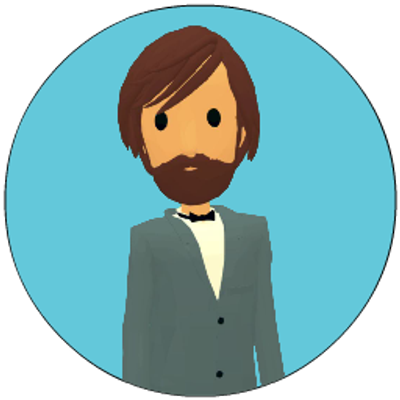 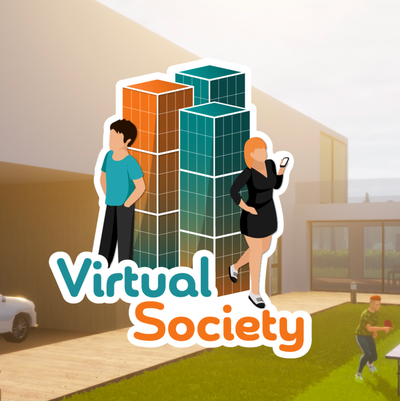 $25
per month
Join
Be one of the first official ambassador of VirtualSociety !
Includes Discord benefits
Exclusive Mug
Fulfilled by Patreon
Special VirtualSociety mug, only available for Patreons
Global shipping included 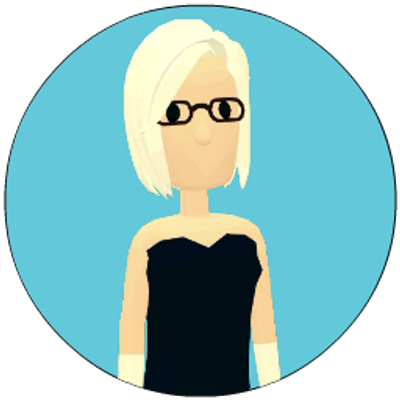 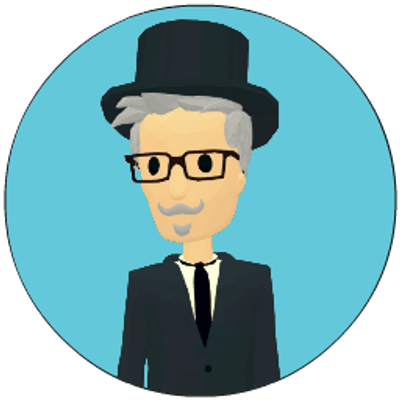 $63.50
per month
Join
You have the power to choose what is a priority!
Includes Discord benefits
Exclusive Mug
Fulfilled by Patreon
Special VirtualSociety mug, only available for Patreons
Global shipping included 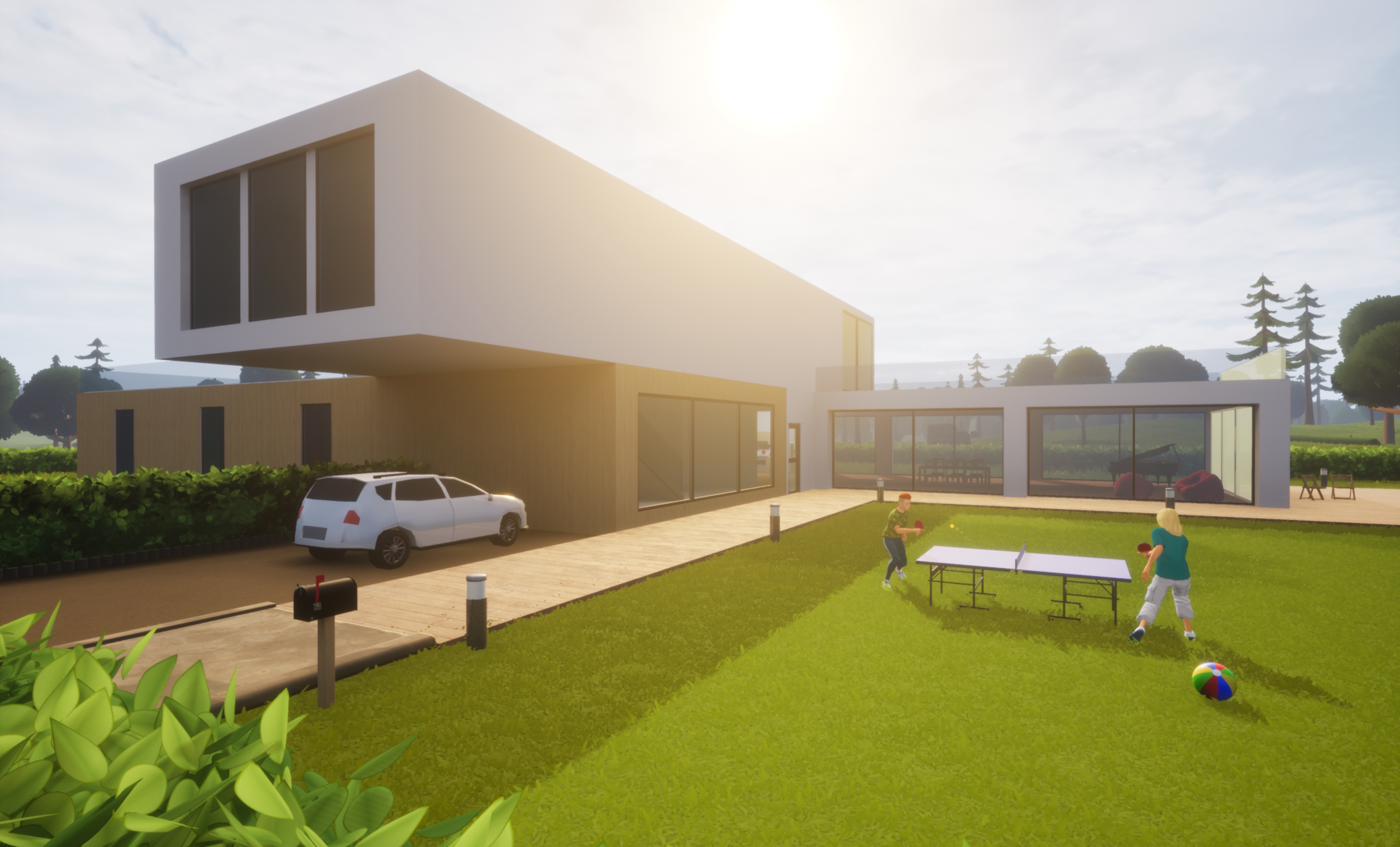 Let's start with a bit of intro of what you can find in VirtualSociety !

VirtualSociety is an independent roleplay and adventure game.
Play as one or more characters, create your city alone or with your friends and live the life of your dreams!
And if the life of the average citizen is not enough for you, you just have to build your city, invite your friends, and manage it your way. 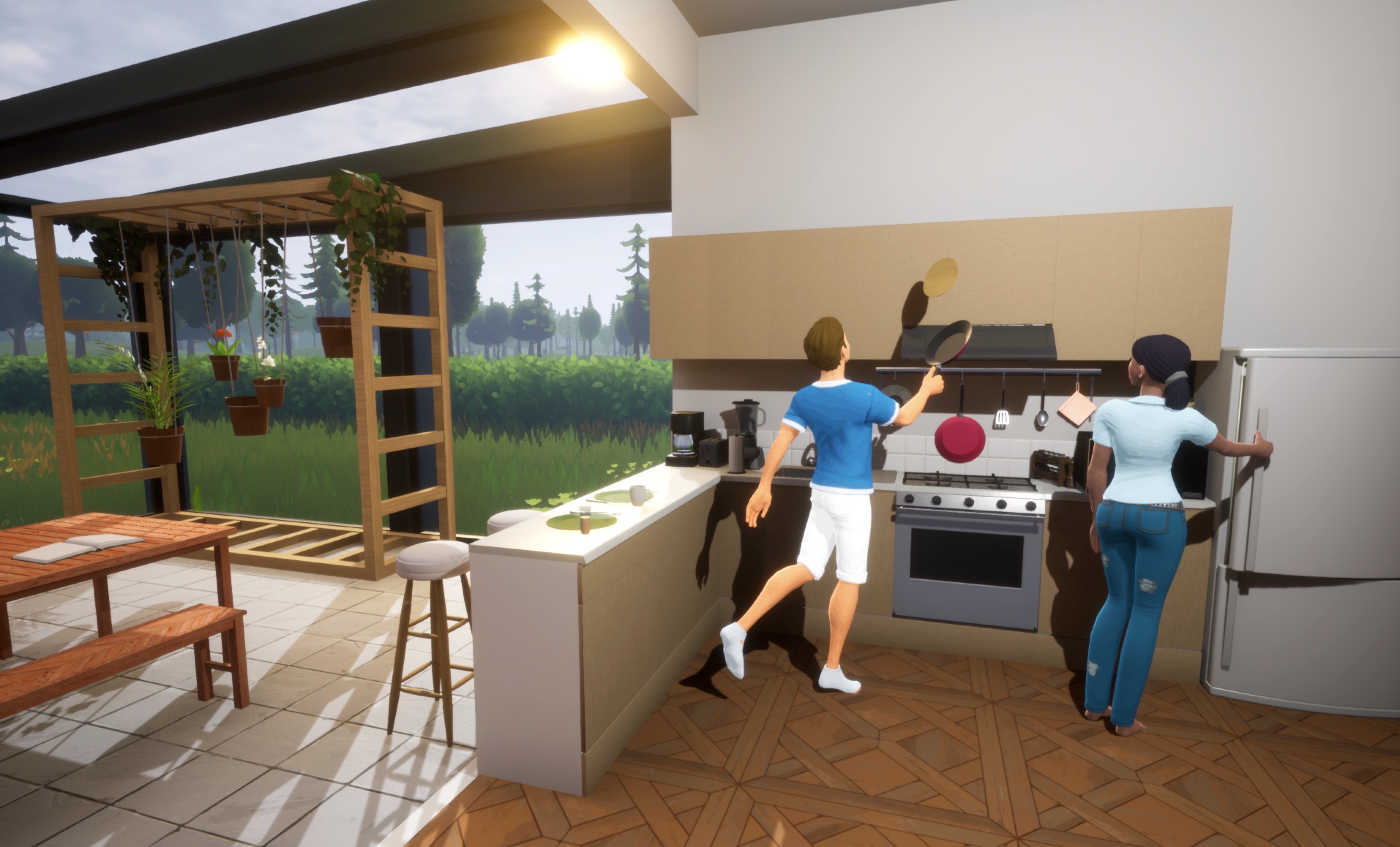 VirtualSociety will be available on PC, Mac, iOS, Android and later on virtual reality headsets. The basics of the game will remain the same, but the gameplay will differ according to the platform in order to ease the handling, and limit the camera movements on VR.

And now us, the VirtualSociety dev team.

Nico always dreamed of creating a multiplayer adventure and life simulation game, where players could create their own world, develop a society according to their own rules and live there with friends. For 9 years, Nico developed a 2D browser-based version of his project alone.
During the first confinement, Jimmy joined him, and convinced him to start again his project in 3D, and after a year and a half of efforts, VirtualSociety Online was ready! This version was the result of many constraints in order to make a free and accessible game on browser. The graphics have been simplified to the maximum in order to make a game which weight hardly reached 16 Mb !
After the VirtualSociety online adventure, we learned a lot from the creation of the game and the feedback from our players. The non-generic characters and different dynamics of the game were appreciated, but several requests came up regularly: more realistic characters, and especially a phone and virtual reality version of the game. 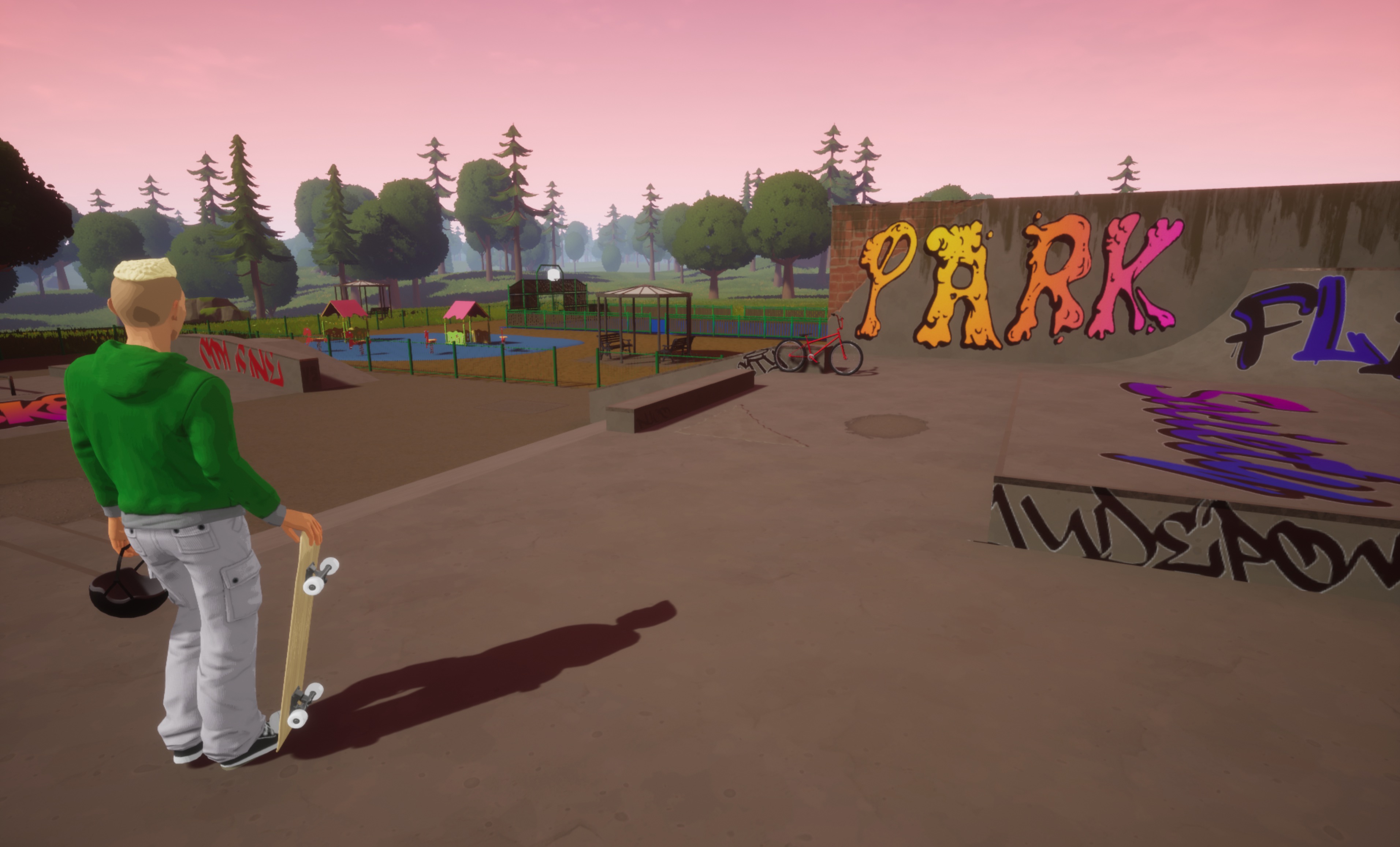 We realized that the technologies we used to make a browser-based game (ThreeJS and Typescript) worked relatively poorly on phones and virtual reality headsets, and we were frustrated by all the limitations of the web: inability to use many textures (due to weight and therefore loading time), visual effects severely limited by WebGL, geometries of objects limited by weight, etc.
We then decided to build a brand new game that would be more in line with our initial expectations, would be available on mobile and virtual reality headsets, and would leave us free to realize the graphics and gameplay we wanted, without all the constraints of a web game. Our new VirtualSociety game is now developed with Unreal Engine. 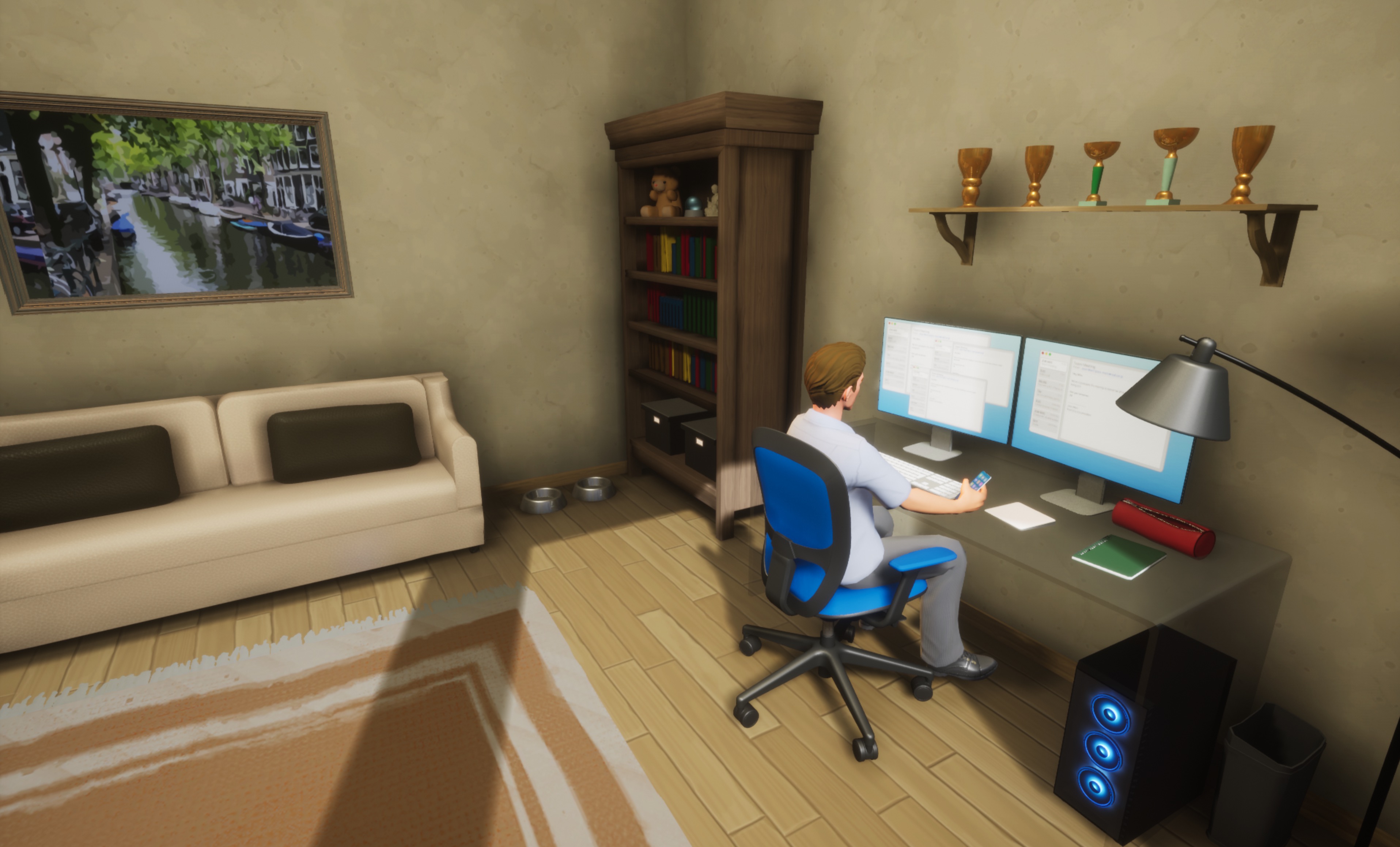