is creating Music and Videos

Check out our latest songs before anyone else!

Guestlist for our shows (limited space)!

We're an electronic rock project that loves to design interesting stagewear and get a bit freaky. We're also serious about our custom stage-lights, making our live show something we're very proud of!

We've been making music for years, and it's been doable to a certain standard. Now, we want to take the project to the next level of quality, which means we need to ask for some help.
Patreon allows us to connect with the people that matter most- you!

Lex Metcalfe - Bass/Production/Vocals
Lex started Waxlimbs as a solo electronic music project in 2011. Their musical colours lean heavily into glitched-out percussion, warped and dusty synths, with a healthy mixture of guitar and bass added in.

Olivia Cox - Keys/Vocals
Olivia joined Waxlimbs in 2017 and has added her voice, keys, and writing into the mix. Her musical inspirations span widely across all genres and she lends to the project her style of rich choral harmony and unique musical movement.

Paul Geldart - Drums/Production
Paul joined Waxlimbs in 2015 as a drummer and producer. He brings his bombastic and carefree style to the band, as well as occasionally reminding his bandmates not to play too many notes.

Will Jarvis - Guitar/Vocals
Will is a singer and multi-instrumentalist. Since joining Waxlimbs in 2016 he has contributed his voice, harmonic pallet, and song-writing talent to the project.

This Patreon page will operate monthly.
We have some cool rewards for our patrons:
we'll show the writing and recording process, and we'll post demos before they become polished songs, and you'll get downloads of the finished songs before they release.
You'll get access to behind-the-scenes build details of new stage lights and visuals, and we'll occasionally have live-streams of us working on the project.

We have other great things like sneak peaks, process videos and stems available (helloooo remixing!).

Thanks so much for pledging; let's get to work! 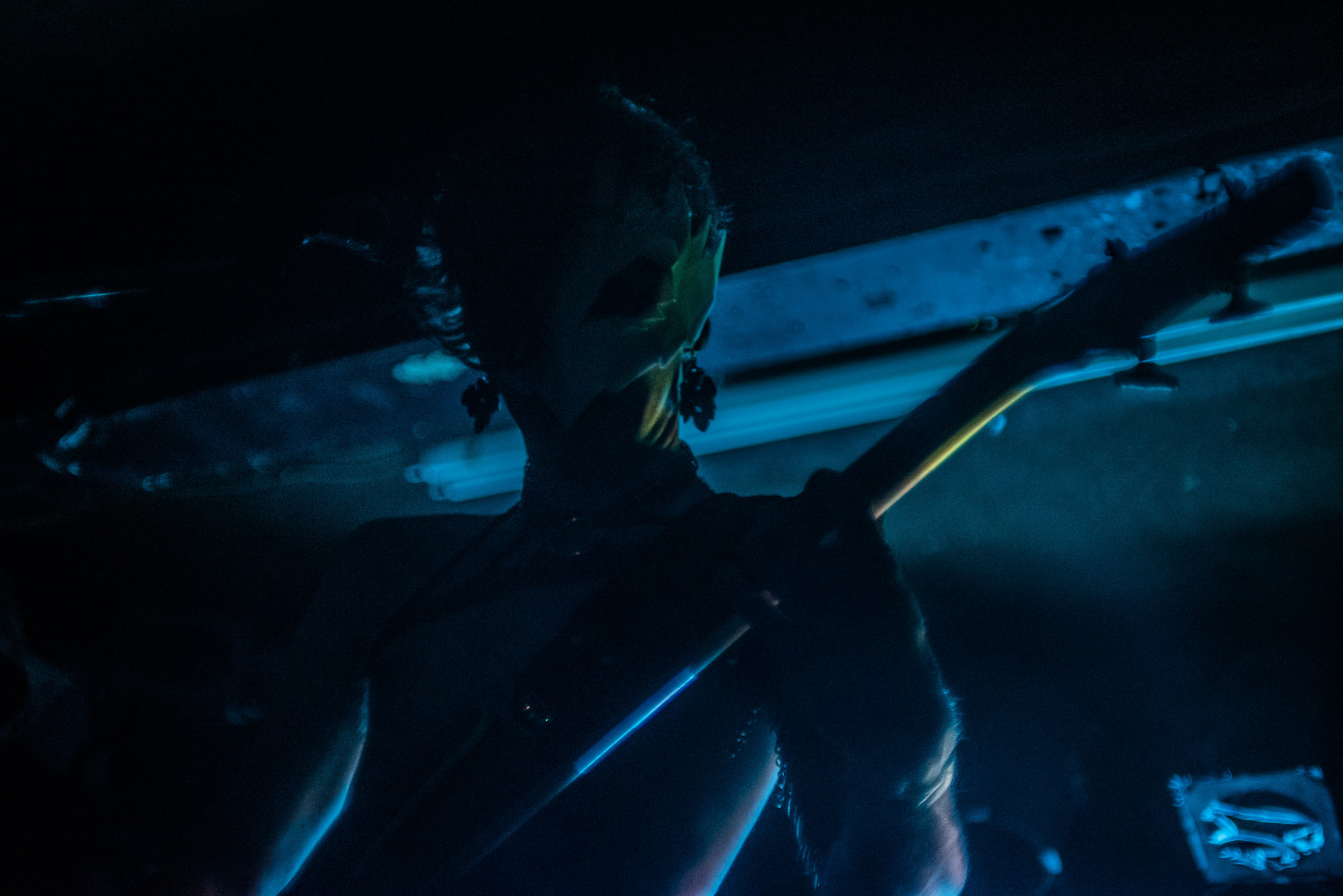